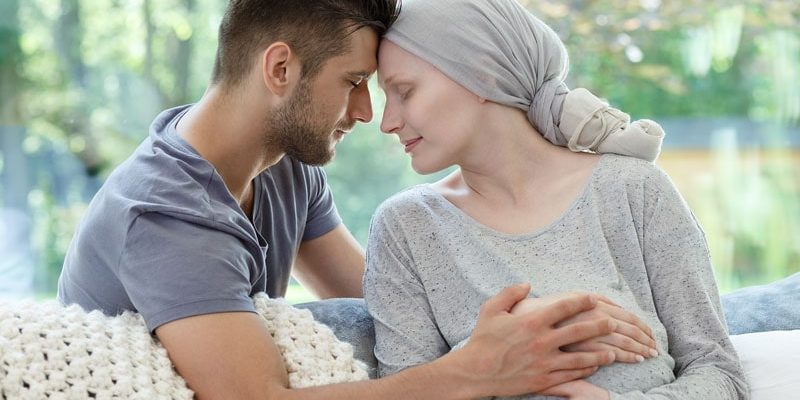 Children who were exposed in utero to maternal cancer and treatment do not appear to have any long-term health consequences as a result of this exposure, a nationwide Danish study suggests.

The study evaluated liveborn children between January 1978 and December 2018 whose mothers were diagnosed with cancer during pregnancy. Compared with unexposed fetuses, children exposed in utero had no higher overall mortality and no increased risk of congenital malformations.

Researchers also determined that exposure to chemotherapy was not associated with somatic diseases and congenital malformations when compared with utero exposure to maternal cancer without chemotherapy.

“These findings suggest that fetal exposure to maternal cancer and treatment did not have implications for the long-term somatic and psychiatric health of the children, which is reassuring for the affected families and their health care providers,” the researchers commented.

The paper was published online July 7, 2022, in the Journal of Clinical Oncology.

“In the balance between administering needed oncologic therapy to save a mother’s life versus considering potential risks to the fetus, this data is reassuring that there is not an increased risk of catastrophic outcomes for the fetus,” Van Loon said. She noted, however, that the exposed children were not prospectively evaluated for adverse outcomes, which may have been more subtle that this study could detect.

The authors used data from the Danish Civil Registration System and Danish Medical Birth Register. They found that of 2,526,163 liveborn children, 690 (0.03%) were exposed to maternal cancer in utero. Children born to mothers younger than 15 years or older than 54 years and children with an outcome diagnosis were excluded from the study.

Researchers found that children exposed to maternal cancer in utero did not demonstrate a higher overall mortality than the unexposed reference group; adjusted hazard ratio (aHR) 0.8 (95% CI, 0.4 – 1.5). There was also no excess of congenital malformations (aHR, 1.0 [95% CI, 0.8 – 1.2]). In addition, there were no excesses of puberty disturbances or respiratory, cardiovascular, urinary tract, or neurologic disease.

No deaths or events of cancer, autism spectrum disorder, ADHD, hearing loss, or suppressed myelopoiesis were identified during follow-up of the 42 children exposed to chemotherapy in utero.

Van Loon said many cancer treatments are safe during pregnancy but added that every situation is nuanced with a number of variables to consider.

“All treatment decisions must take into account the diagnosis and prognosis of the mother, the gestational age of the fetus, and the potential teratogenic effects of the proposed treatments,” she said.

Previous: All Putnam Wants This Year Is a Home of His Own!
Next: FDA Warns Japan’s Olympus Units Over Testing Violations
Pet Care News