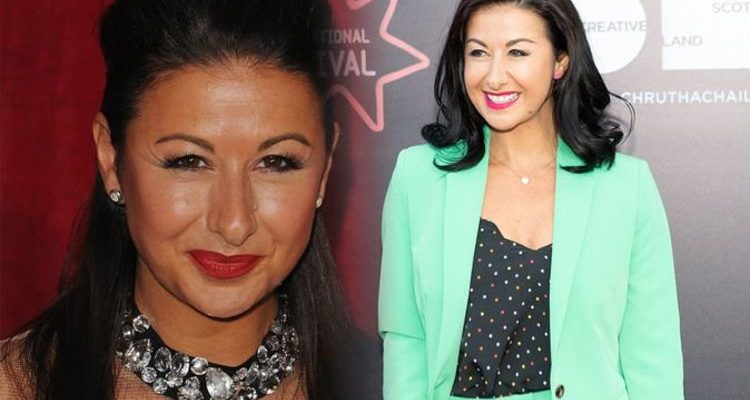 Hayley Tamaddon, 42, has graced UK TV screens on a variety of shows including Coronation Street, Emmerdale, Celebrity Stars in Their Eyes, Shameless and Dancing on Ice. It was on Dancing on Ice that Hayley was crowned champion where she skated with professional skater and childhood friend, Daniel Whiston. However, it was on a ITV’s The Junk Food Experiment where Hayley revealed a health struggle she has endured and was advised by doctors to stop taking part due to her ill-health.

The Junk Food Experiment is a show that explores the nation’s obsession with fast food.

In the show, six famous faces agree to put their bodies on the ice and become guinea pigs in an extreme scientific experiment looking at the amount of damage these kinds of foods actually do to the body.

For 21 days, contestants gorge on either burgers, fried chicken or pizza in a short period of time in order to analyse the effect on their bodies. 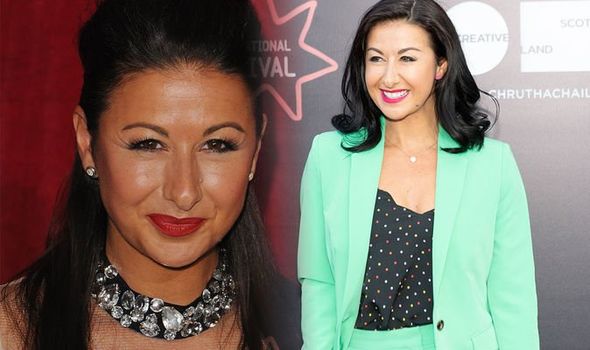 Hayley said: “I want to do this experiment to prove it is all about what you eat that affects your body, whether you’ve got IBS or not.”

Her words later came to bite her, however, when in the second week she was strongly advised that due to her IBS condition she could no longer take part in the experiment.

Hayley’s IBS had significantly flared up and doctors examined her stomach and were greatly concerned.

Irritable Bowel Syndrome (IBS) is a common condition that affects the digestive system.

The exact cause of the condition is unknown, however, its been linked to things like food passing through the gut too quickly or too slowly, oversensitive nerves in the gut, stress and a family history of IBS.

It’s usually a lifelong problem and can impact a person’s life greatly. 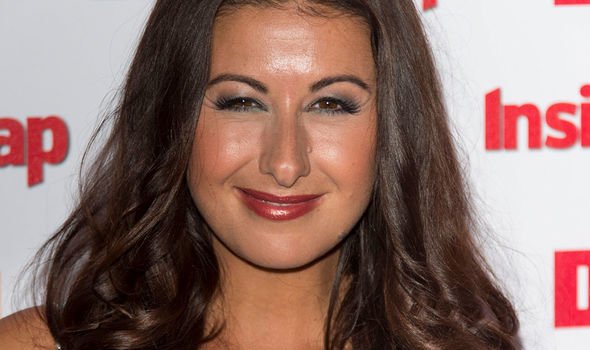 What are the symptoms?

Symptoms of IBS include stomach cramps, bloating, diarrhoea and constipation.

These do tend to come and go over time, however they could last for days, weeks or even months at a time.

The pain felt in the stomach may be worse after eating and tends to get better after passing a stool. 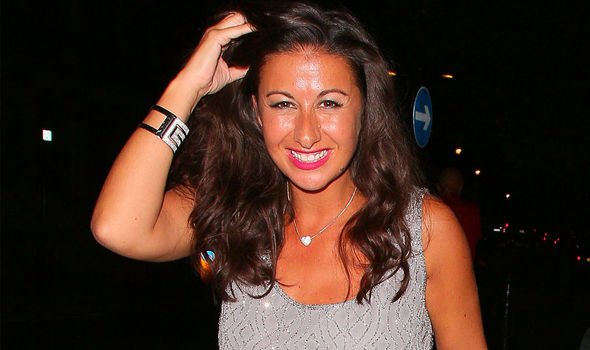 The IBS Network said: “People with IBS frequently suffer from headaches, backache, urinary symptoms, tiredness and pain in many parts of the body.

“Sensitive guts of people with IBS may react to certain fruits and vegetables that contain poorly absorbed sugars to fats, wheat based cereals, dairy products, hot spice, coffee and some high fibre foods.

Previous: High blood pressure: This easy to do activity has been proven to lower your BP
Next: Michelle Visage health: Strictly star’s struggle ‘I was having hardcore panic attacks’
Related posts
Pet Care News