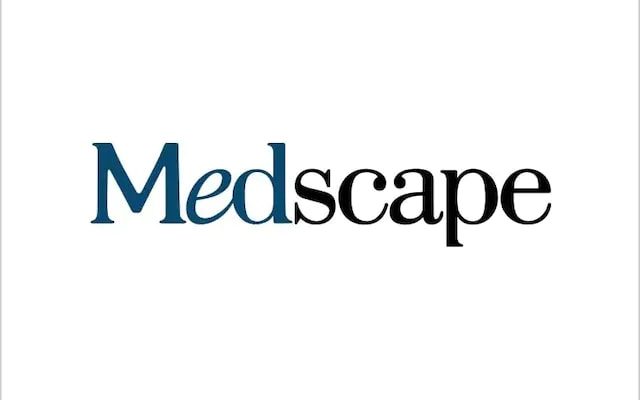 (Reuters) – The U.S. Food and Drug Administration on Monday said it has issued warning letters to manufacturers of medical scopes used in surgical procedures, citing violations found during inspections of facilities in Japan.

Warning letters pertain to a category of devices known as endoscopes, which allow doctors to see and access the urinary tract, gastrointestinal tract, and respiratory tract, during diagnostic and therapeutic procedures.

The health regulator released the letters on Monday, which were sent to units of Japan’s Olympus Corp – Olympus Medical System Corp and Aizu Olympus Co -in December and November, respectively.

During recent inspections of the units’ facilities in Tokyo and Fukushima, the agency found that the subsidiaries were not meeting FDA’s requirements for assuring quality and performance of its devices, such as adequate testing and documentation of the assembly process.

The agency added that Olympus Medical did not develop medical device reporting procedures as mandated and did not submit them to the regulator in the required timeframes.

These warning letters add to a history of the U.S. FDA’s compliance actions against Olympus related to testing and manufacturing requirements. In 2015, Olympus Medical’s duedonoscopes, used for diagnosing or treating disorders of the gastrointestinal tract, were among those linked to the then superbug outbreaks at U.S. hospitals.

The Japanese medical device maker did not immediately respond to a Reuters request for comment on what steps it was taking to meet the agency’s requirements.

(Reporting by Bhanvi Satija in Bengaluru; Editing by Maju Samuel)

Previous: Health Risks Low for Children Exposed in Utero to Cancer, Chemo
Next: Looking for a Sweet Treat? Jelly Bean May Be Your Girl!
Pet Care News