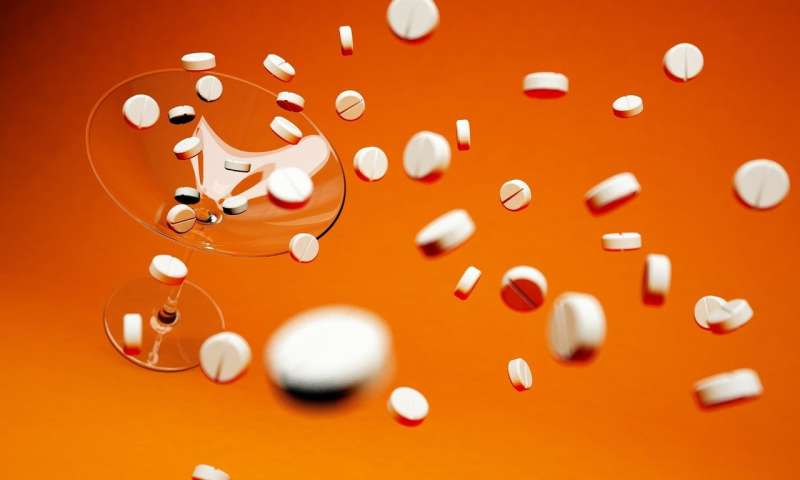 Pregnant women should avoid a group of common pain relievers including Advil and Aleve for the last four months of pregnancy, federal health officials said Thursday, expanding the warning from three months.

The Food and Drug Administration said the fever-and-pain-reducing drugs can cause a rare but serious complication that can harm the fetus. They can lead to kidney problems in the fetus that can result in low levels of amniotic fluid that fills the womb.

The warning applies to a family of anti-inflammatory drugs that includes both over-the-counter ingredients like ibuprofen and prescription-strength drugs like Celebrex. The pills and tablets are among the most widely taken medications in the U.S. and include hundreds of generic cold, flu and sleep aids that often combine multiple pharmaceutical ingredients.

FDA labeling already warns that they should be avoided in the last three months of pregnancy due to the risk of other complications.

In one exception, the FDA said the new warning does not apply to low-dose aspirin when recommended by a doctor.

Federal regulators said they decided to extend the warning after finding 35 cases of the amniotic fluid problem reported to the FDA and reviewing similar examples in published research. Use of the pain relievers reduced amniotic fluid in as little as two days, in some cases, the FDA said. Generally, the problem reversed itself three to six days after women stopped taking the medications.

Women who aren’t sure if their medication contains the drugs should talk to a doctor or a pharmacist, the agency said. 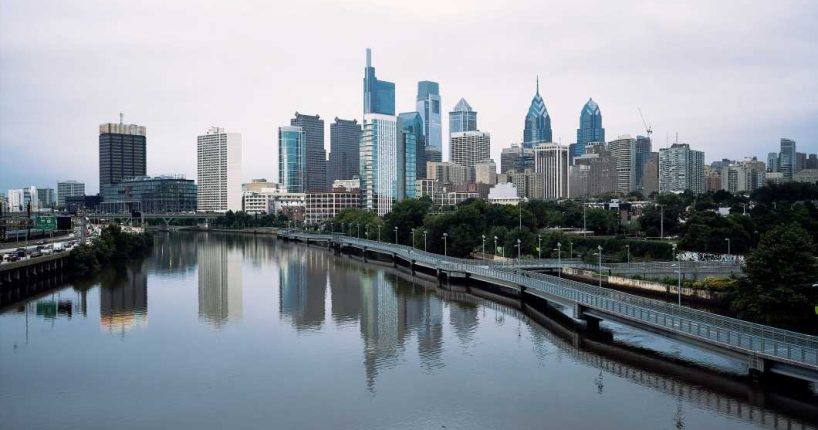 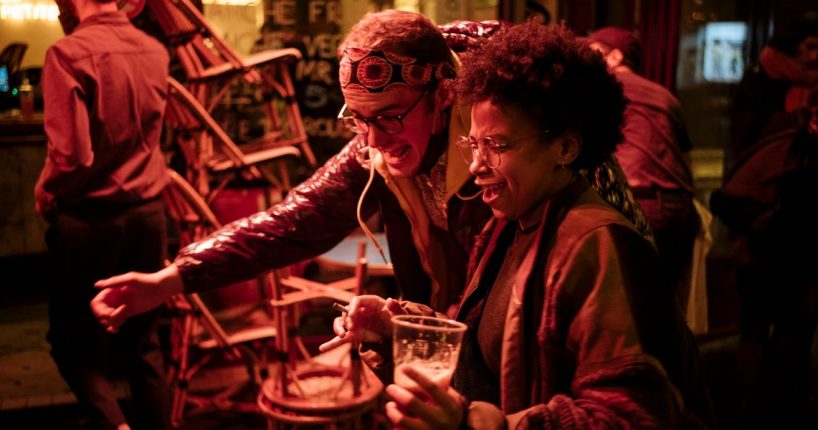 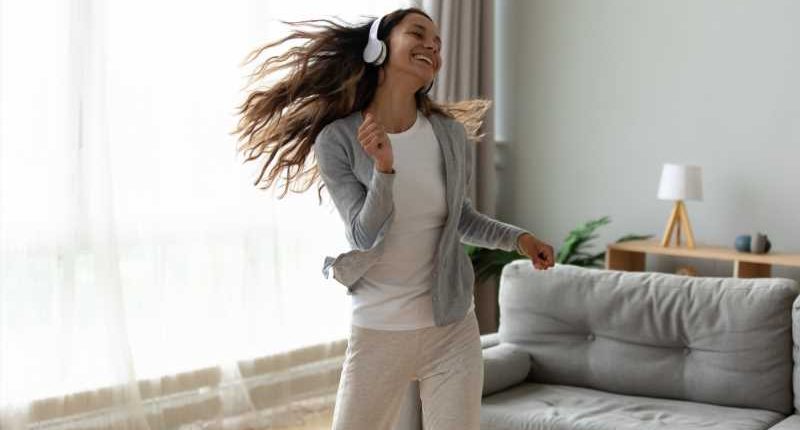 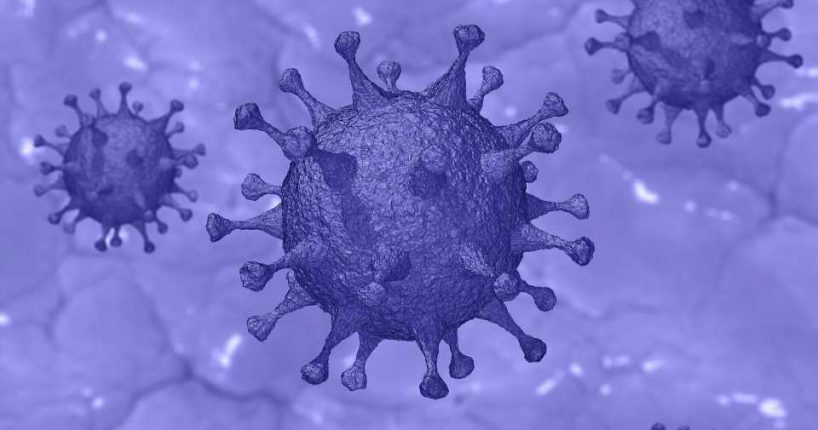