The state of Britain's eyesight

Cataracts are a common problem as we age. They occur when the lens, which is a transparent disc inside the eye, develops cloudy patches. As time goes on the patches become larger, causing blurry vision that can eventually lead to blindness.

According to eye surgery specialists Optimax, drinking alcohol will raise your chances of developing cataracts.

It says: “Your risk of developing cataracts and age-related macular degeneration (AMD) also significantly increases as you drink more.

“Studies have shown that cataracts typically develop after the age of 55 in most adults, although heavy drinking can cause them to occur earlier.

“This is, in part, due to nutritional deficiencies which come with alcohol consumption, preventing your liver and other internal organs from absorbing vitamins and doing their jobs properly.” 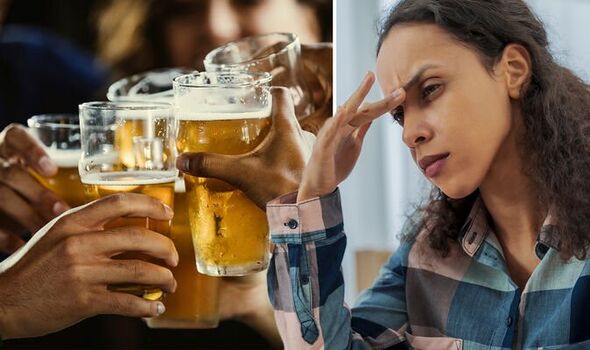 AMD is another common condition among older people.

It affects the middle part of your vision, making it blurred or forming dark patches.

Optimax explains: “Similarly, drinking can also lead to the early development of AMD.

“It occurs as a result of ‘reduced oxygen intake due to changes in breathing from alcohol’, leading to optical nerve damage.

“Symptoms of AMD include faded colours, blurry vision, and deteriorating central vision, so early detection and treatment is vital to prevent this.”

Other symptoms of AMD include:

Alcohol consumption can lead to a number of other eye problems. 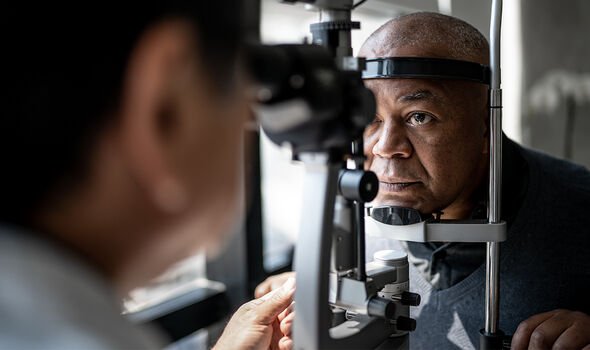 “After a number of years of heavy alcohol consumption, you might find yourself with decreased peripheral vision,” Optimax adds.

“Continued exposure to alcohol in your system can begin to affect the edge of your visual field, leaving you with tunnel vision.

“Losing your peripheral vision can make a number of day-to-day tasks complicated and dangerous, not to mention leaving you unsafe to drive.”

The NHS advises drinking no more than 14 units of alcohol a week. 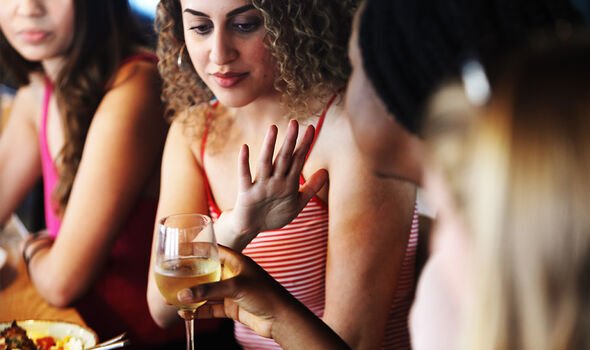 One unit is equivalent to half a pint of lower to normal-strength lager, beer or cider, or a single shot (25ml) of spirit.

The health service recommends getting an urgent opticians appointment or going to A&E if: