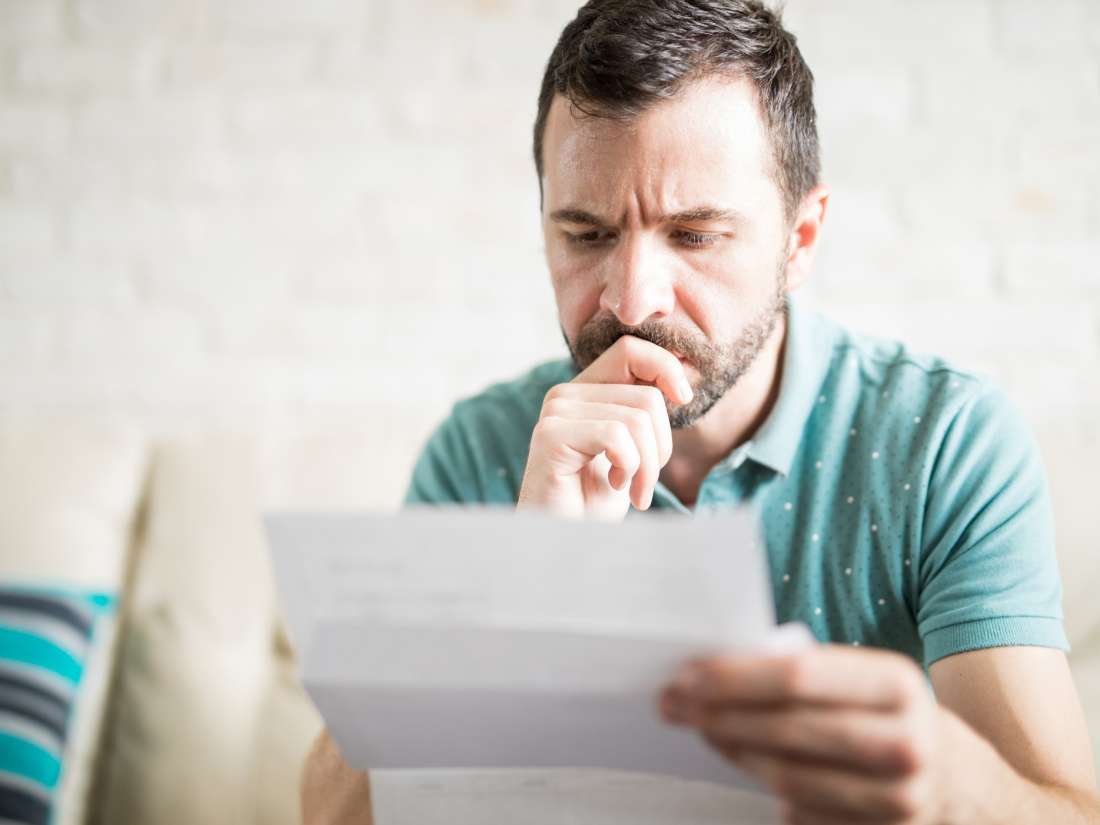 According to the American Cancer Society, lung cancer is the second most common cancer and the leading cause of cancer deaths among both males and females in the country. The organization also estimates that in 2018 in the United States there will be:

People who smoke have a much higher risk of developing lung cancer than nonsmokers. In the U.S., cigarette smoking is more common in men than in women.

In this article, we look at the early signs and symptoms of lung cancer in males. We also describe when to see a doctor, how the doctor makes a diagnosis, and tips for coping with symptoms.

In the early stages, lung cancers often do not cause symptoms in anyone. The symptoms tend to develop as the cancer spreads and progresses.

However, early diagnosis and treatment can significantly improve a person’s outlook.

Non-small cell lung cancer, or NSCLC, is the most common type of lung cancer.

Symptoms tend to be similar in males and females and can include:

If squamous cell carcinoma, a type of skin cancer, develops in the lungs, a person may also experience paraneoplastic syndrome.

Paraneoplastic syndrome occurs when cancerous cells or cells from the immune system produce hormones or other substances that change surrounding tissue. It can cause symptoms, such as:

In the U.S., doctors are now able to diagnose and successfully treat lung cancers at early stages in both males and females. People who receive treatment for lung cancer at an early stage have a better chance of living longer.

To look for signs of lung cancer, a doctor may start by asking about a person’s general health and any symptoms. The doctor may then perform a physical examination and a spirometry test. In this test, the doctor asks the person to breathe into a small device called a spirometer, which can help diagnose lung problems.

The doctor may also order a blood test to exclude other conditions that may be causing the symptoms, such as lung infections.

To ensure an accurate diagnosis and to rule out other conditions, a doctor may also recommend one or more of the following tests:

Tips for coping with symptoms

There are some simple measures a person can take to help relieve symptoms and prevent them from getting worse.

One of the most important steps is to stop smoking or using other tobacco products. A person should also reduce exposure to second-hand smoke. This can help a person to breathe more easily and improve symptoms such as breathlessness and coughing.

The following tips may also help with shortness of breath:

A doctor can also provide medications and oxygen to help relieve symptoms of breathlessness.

Some people with lung cancer also benefit from therapies that aim to relieve pain, stress, and anxiety, such as:

Lung cancer is the leading cause of death from cancer among men and women in the U.S.

However, early detection and treatment can significantly improve a person’s outlook. Anyone who experiences the symptoms in this article should see a doctor.

Tags: and, cancer, Early, In, lung, Men, of, Signs, Symptoms

Previous: Peach & Lily's Four New Skin-Care Products Are Bound to Sell Out Fast
Next: Some of Your Favorite Cereals May Contain Traces of Weed-Killing Chemical
Related posts
Pet Care News