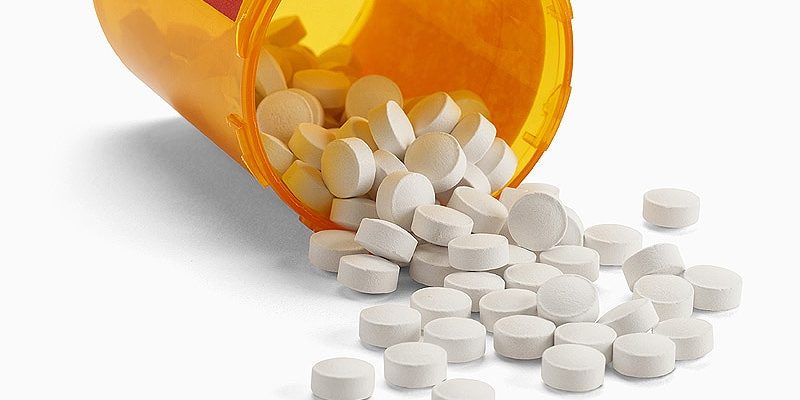 Most drugs advertised on television don’t work better than existing alternatives, a new analysis shows. And manufacturers spend more on advertising for those less beneficial drugs than for ones that work better.

“One explanation might be that drugs with substantial therapeutic value are likely to be recognized and prescribed without advertising, so manufacturers have greater incentive to promote drugs of lesser value,” wrote the authors of the study, published last week in  JAMA Open Network .

More than 70% of the advertised drugs studied had a low benefit compared to alternatives, while 29% had a high benefit. Among those listed as having a high benefit were a psoriatic arthritis drug (adalimumab), a heart failure drug (sacubitril/valsartan), and a lung cancer drug (pembrolizumab).

The analysis examined independent therapeutic value ratings for 73 of the most advertised drugs from 2015 to 2021. The researchers defined therapeutic value as “whether they represent advances over existing treatments.”

Spending on commercials for the drugs studied topped $22 billion over the 6-year period. The researchers found that median spending during that period for a low-benefit drug was $338 million, which was nearly $73 million more than for drugs categorized as having a high benefit over existing options.

“The American Medical Association and public health advocates have called for restrictions on direct-to-consumer drug advertising, warning that it inflates demand for newer, more expensive drugs at the expense of less costly alternatives,” the authors wrote. “Policy makers and regulators could consider limiting direct-to-consumer advertising to drugs with high therapeutic or public health value or requiring standardized disclosure of comparative effectiveness and safety data, but policy changes would likely require industry cooperation or face constitutional challenge.”