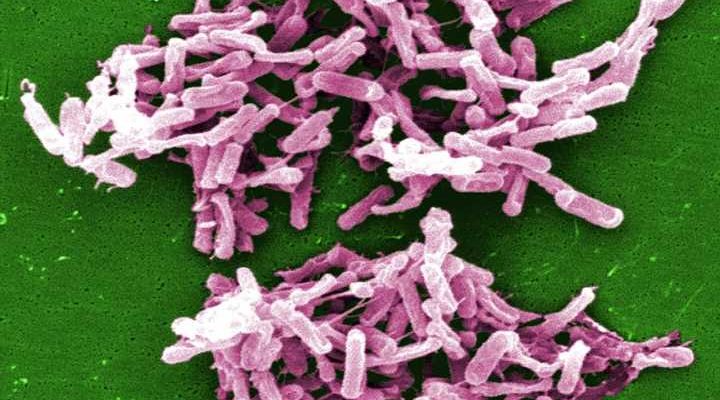 Home » Health News » Dieting and its effect on the gut microbiome 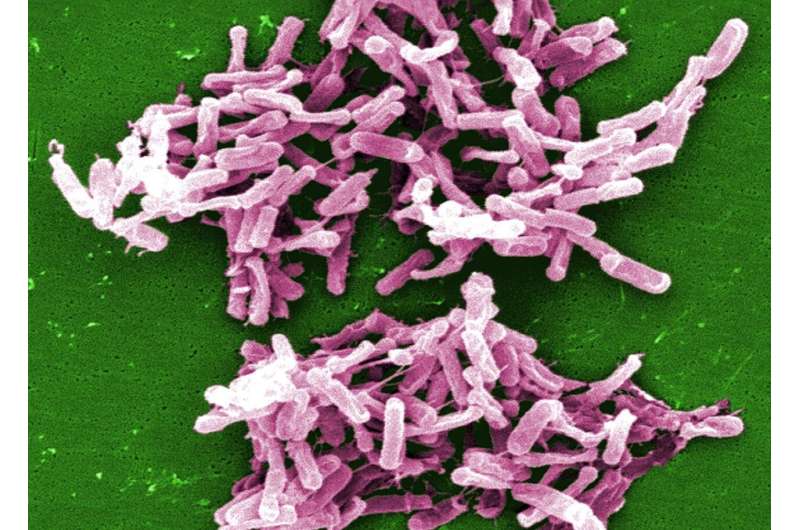 Researchers from Charité–Universitätsmedizin Berlin and the University of California in San Francisco were able to show for the first time that a very low calorie diet significantly alters the composition of the microbiota present in the human gut. In a current Nature publication, the researchers report that dieting results in an increase of specific bacteria—notably Clostridioides difficile, which is associated with antibiotic-induced diarrhea and colitis. These bacteria apparently affect the body’s energy balance by exerting an influence on the absorption of nutrients from the gut.

The human gut microbiome consists of trillions of microorganisms and differs from one person to the next. In persons who are overweight or obese, for instance, its composition is known to be different to that found in individuals with a normal body weight. Many of us will, at some point in our lives, try dieting in order to lose weight. But what effect does such a drastic change in diet have on our bodies? An international team of researchers co-led by Charité has addressed this question.

“For the first time, we were able to show that a very low calorie diet produces major changes in the composition of the gut microbiome and that these changes have an impact on the host’s energy balance,” says Prof. Dr. Joachim Spranger, Head of Charité’s Department of Endocrinology and Metabolic Diseases and one of the study’s lead authors.

To explore the effects of dieting, the team studied 80 older (post-menopausal) women, whose weight ranged from slightly overweight to severely obese, for a duration of 16 weeks. The women either followed a medically supervised meal replacement regime, consuming shakes totaling less than 800 calories a day, or maintained their weight for the duration of the study. The participants were examined at the Experimental and Clinical Research Center (ECRC), a facility jointly operated by Charité and the Max Delbrück Center for Molecular Medicine (MDC).

Regular stool sample analysis showed that dieting reduced the number of microorganisms present in the gut and changed the composition of the gut microbiome. “We were able to observe how the bacteria adapted their metabolism in order to absorb more sugar molecules, and by doing so, make them unavailable to their human host. One might say we observed the development of a ‘hungry microbiome,'” says the study’s first author, Dr. Reiner Jumpertz von Schwartzenberg, a researcher and clinician at the Department of Endocrinology and Metabolic Diseases whose work on the study was funded by the Clinician Scientist program operated by Charité and the Berlin Institute of Health (BIH).

Stool samples, which had been collected before and after dieting, were then transferred into mice that had been kept under germ-free conditions, and as a result, lacked all gut microbiota. The results were staggering: Animals which received post-dieting stools lost more than 10 percent of their body mass. Pre-diet stools had no effect whatsoever. “Our results show that this phenomenon is primarily explained by changes in the absorption of nutrients from the animals’ guts,” says Prof. Spranger. He adds, “This highlights the fact that gut bacteria have a major impact on the absorption of food.”

When the researchers studied stool composition in greater detail, they were particularly struck by signs of increased colonization by a specific bacterium—Clostridioides difficile. While this microorganism is commonly found in the natural environment and in the guts of healthy human beings and animals, its numbers in the gut can increase in response to antibiotic use, potentially resulting in severe inflammation of the gut wall. It is also known as one of the most common hospital-associated pathogens. Increased quantities of the bacterium were found both in participants who had completed the weight loss regimen and in mice which had received post-dieting gut bacteria.

“We were able to show that C. difficile produced the toxins typically associated with this bacterium and that this was what the animals’ weight loss was contingent upon,” explains Prof. Spranger. He adds, “Despite that, neither the participants nor the animals showed relevant signs of gut inflammation.”

Summing up the results of the research, Prof. Spranger says, “A very low calorie diet severely modifies our gut microbiome and appears to reduce the colonization-resistance for the hospital-associated bacterium Clostridioides difficile. These changes render the absorption of nutrients across the gut wall less efficient, notably without producing relevant clinical symptoms. What remains unclear is whether or to which extent this type of asymptomatic colonization by C. difficile might impair or potentially improve a person’s health. This has to be explored in larger studies.”