Home » Health News » Diana Ross: The secret ‘routine’ that has kept singer active and healthy at 78

Kate Middleton sings along to Diana Ross with Charlotte

Ross struck fame in the 1960s with The Supremes and created Motown hits such as Love Child and Baby Love. 60 years later, having played all over the world, Ross is in great health. The explanation behind Ross’ longevity might be routine. Ross has deliberately put in the effort to carve out the perfect routine over the years that has kept her healthy, which includes good sleeping habits, exercise, and more.

During an interview with Forbes, Diana Ross’s daughter, Rhonda, shared details about how her mother copes with the intensity of being on the road.

“Our meals are regular and sleep is surprisingly regular.

“The environment on this tour that my mother has established—that I have learned from her and take on— is a real professionalism, a real civility, good mental health.” 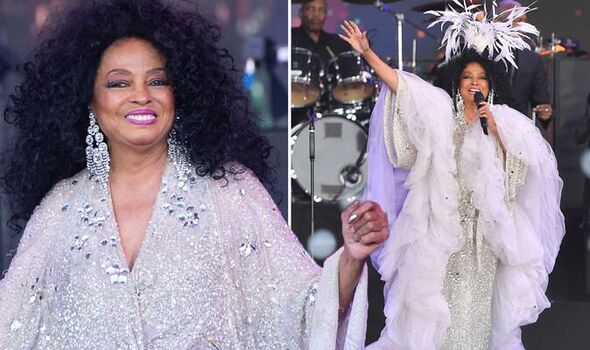 The road is well-known for enticing popstars toward unhealthy excess, but Diana is strict about resisting this way of living.

“There’s no partying, no groupies, no fans on the bus no drinking or drugging,” Rhonda added.

“Most of us go to the gym and workout. Although the shows are one-nighters, they have a lot of sense underlying them because there’s a routine.”

Having a routine, it turns out, might be vital for health. Routines are said to have the benefit of cutting out decision making, which eases stress – which itself is linked to many unpleasant health issues, such as higher inflammation and high blood pressure.

Specifically, consistently getting at least seven hours of sleep as part of your daily routine has been shown to improve your immune response.

One study, published in the American Journal of Lifestyle, suggests that having a long-term lifestyle routine, such as a diet, is linked with better long-term health outcomes.

Diana Ross has recently shared on Twitter how she has tried several healthy approaches to working out and dieting as part of her daily routine.

In a recent tweet, Diana Ross shared: “Today I am starting an easy simple intermittent fast, lemon and water, and vegetable broth. 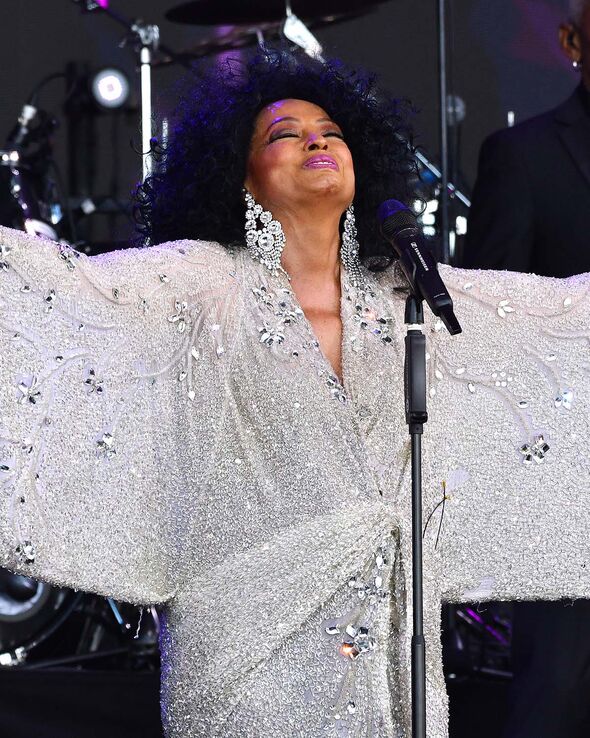 However, leading a healthy lifestyle alongside her successful career hasn’t always been straightforward.

At the top of her career with The Supremes, Diana wondered if she had a “form of anorexia” – as the stress of her fame caused her to struggle to eat. 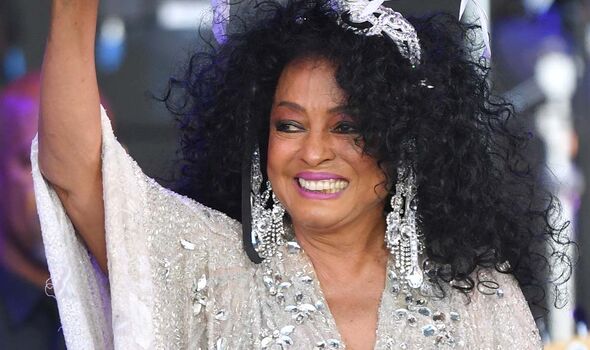 She reportedly said: “Sometimes the stress got so bad, I couldn’t eat. I just couldn’t swallow anything.”

And in 1967, she checked into the hospital because of exhaustion after having to cancel a show in Boston.

“I’d put food in my mouth, but my jaws would clamp together and I couldn’t chew. It got so bad that I couldn’t even tolerate the smell of food. It was too pungent for me.”