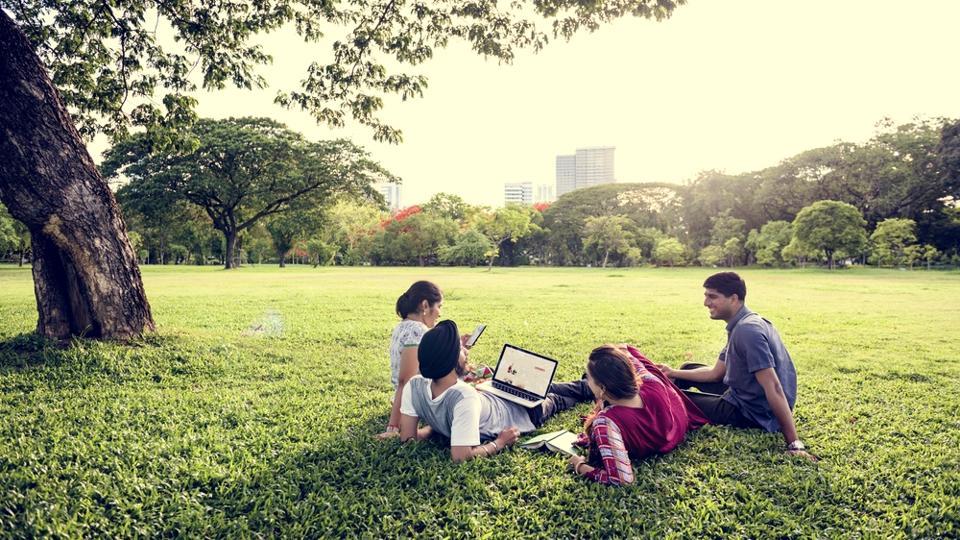 Home » Health News » Diabetes, heart disease risk can be cut down by spending time in nature

Spending more time in nature can help you recover faster if you aren’t feeling well, instead of just popping pills to feel better, says a recent study.

The study found out that living in close proximity to nature or being regularly exposed to greenery could cut down on illnesses such as Type-2 diabetes, cardiovascular diseases, high blood pressure, preterm birth and stress, thus boosting overall health.

“We often reach for medication when we’re unwell but exposure to health-promoting environments is increasingly recognized as both preventing and helping treat disease. Our study shows that the size of these benefits can be enough to have a meaningful clinical impact,” said Andy Jones from Britain’s University of East Anglia (UEA).

The reason for improved health is due to Phytoncides, organic compounds with antibacterial properties, which are released by trees, explained the researchers.

“People living near greenery likely have more opportunities for physical activity and socializing. Meanwhile, exposure to a diverse variety of bacteria present in natural areas may also have benefits for the immune system and reduce inflammation,” said lead author, Caoimhe Twohig-Bennett from UEA’s Norwich Medical School.

The study was published in the journal Environmental Research, which studied data from more than 140 studies which involved over 290 million people from 20 countries including U.S, UK, Spain, France, Germany, Australia and Japan.

There are also other benefits such as increased sleep duration lowered levels of salivary cortisol , which is a physiological marker of stress.

“We hope that this research will inspire people to get outside more and feel the health benefits for themselves. Hopefully our results will encourage policymakers to invest in the creation, regeneration, and maintenance of parks and greenery, particularly in urban residential areas,” Twohig-Bennett noted.

Another study by researchers from the University of Queensland in Australia had found out that a 30-minute walk in the woods every week could reduce depression and high blood pressure and improve well being. The study found that the depression risk could be reduced by 7% and blood pressure could be cut down by 9% .

With inputs from IANS