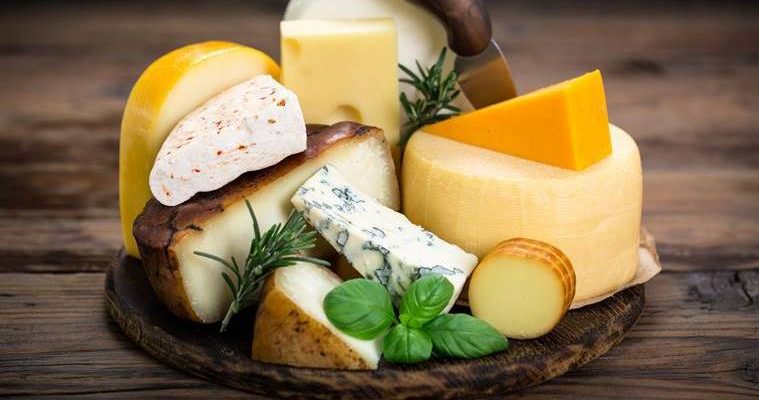 The research was published in The American Journal of Clinical Nutrition. It was carried out for a period of 22 years and almost 2,907 people from the age of 65 and above were assessed.

Do you like to eat cheese? Well then there is some good news for you. A recent study found that cheese is not as unhealthy as it is considered to be. The findings as reported in Independent have showed that saturated fat found in products like milk and cheese will not make you more prone to suffering from heart problems later.

The research was published in The American Journal of Clinical Nutrition. It was carried out for a period of 22 years and almost 2,907 people from the age of 65 and above were assessed. None of the participants had a history of cardiovascular disease at the beginning of the test.

The researchers studied the concentrations of the fatty acids in the plasma of these people, first at the beginning. Later, they studied it again after six years and then after 13 years. Almost 2,428 deaths were recorded by the end of the study. Among them 833 had died due to cardiovascular disease.

It was deduced that those with higher recorded level of fatty acid were less vulnerable from dying from stroke.
“Our findings not only support, but also significantly strengthen, the growing body of evidence which suggests that dairy fat, contrary to popular belief, does not increase risk of heart disease or overall mortality in older adults,” said Marcia Otto, lead author of the study. “In addition to not contributing to death, the results suggest that one fatty acid present in dairy may lower risk of death from cardiovascular disease, particularly from stroke.”

Bhuvan Bam Reveals Why He Hates His Long Hair

Previous: New cases of HIV in the UK are at their LOWEST levels since 2000
Next: Age, race or need for instant gratification — which best predicts how much you will earn?
Related posts
Pet Care News