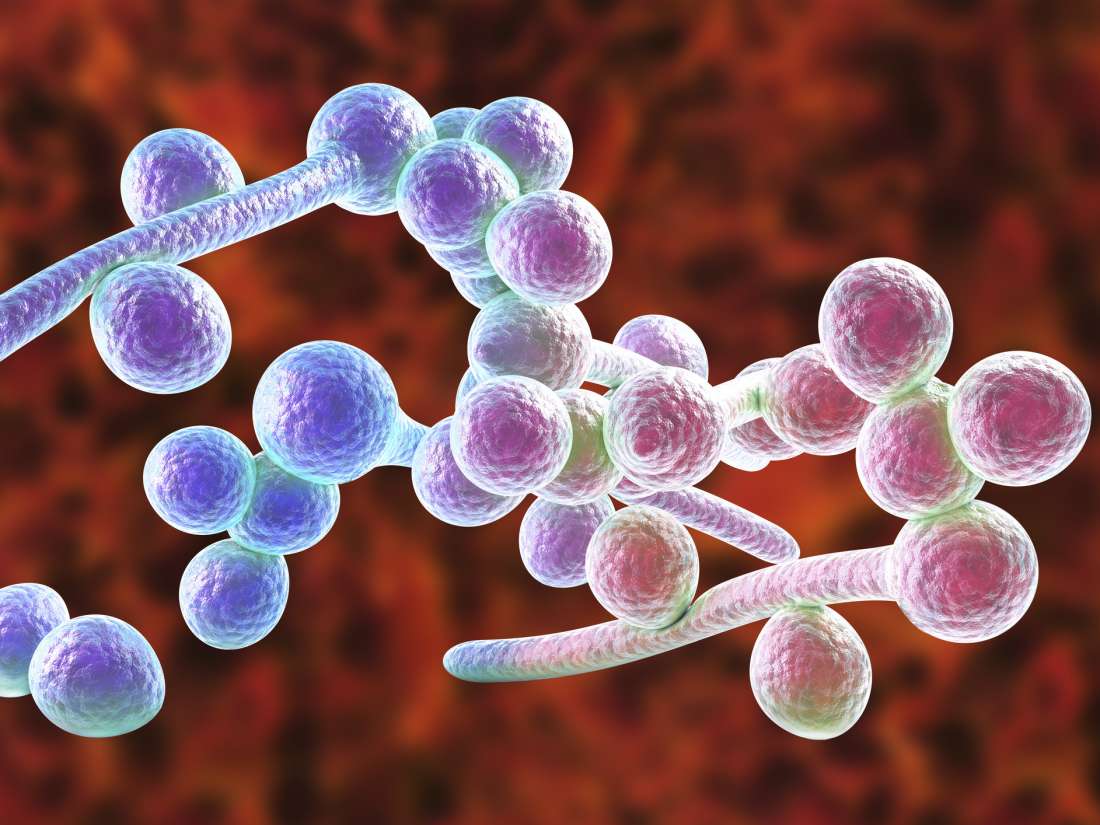 In the same way that bacteria are now starting to become resistant to antibiotics, many fungi are becoming unresponsive to antifungals.

This antifungal resistance is particularly serious for people with a reduced immune system.

Currently, drug-resistant yeast infections are likeliest to be caused by fungi of the genus Candida.

There are five pathogenic species of Candida. The least understood, as far as genetics are concerned, is Candida krusei.

By comparison, the fungus Pichia kudriavzevii is considered to be a good guy; it has been used for centuries in the manufacture of foods and as part of the fermentation process of products such as cassava, maize beverages, and fermented milk.

It is “generally recognized as safe” by the Food and Drug Administration (FDA). In fact, usage of P. kudriavzevii has steadily increased over recent years thanks to its role in the production of bioethanol and other useful chemicals.

Despite the importance and prevalence of both fungi mentioned above, little is known about their genetic makeup. So, a team of researchers from University College Dublin in Ireland decided to inspect their DNA in detail. What they found came as a surprise to both medical scientists and biotechnology experts.

They published their findings in the journal PLOS Pathogens.

In all, they sequenced the genome of 30 clinical and environmental strains of the two species. They found that, in fact, P. kudriavzevii and C. krusei are one and the same species, with a 99.6 percent match of their DNA.

Also, and even more worryingly, both species showed similar resistance to antifungal medications.

In other words, P. kudriavzevii has the potential to cause serious diseases in humans. The findings are surprising and worrying in equal measure.

Lead author Alexander Douglass makes some recommendations: “It may be advisable to consider non-pathogenic Pichia species as possible alternatives for some industrial applications.”

“It would also be advisable,” he goes on, “to set limits on the levels of drug-resistance permissible in P. kudriavzevii strains that are used in industry, particularly the food industry.”

The scientists also identified a third and fourth name for the fungus: Issatchenkia orientalis, which is now obsolete; and Candida glycerinogenes, which has been used in China to produce glycerol since the 1970s.

The authors recommend that all of the above should, from now on, be referred to as P. kudriavzevii to avoid confusion.