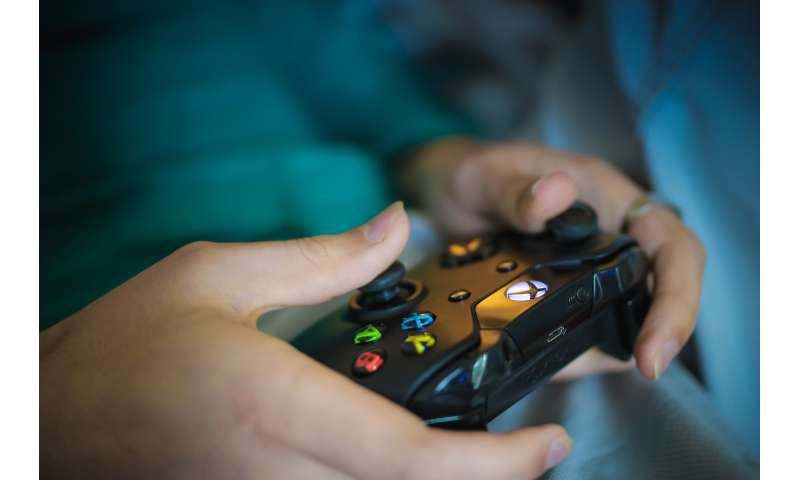 Time spent playing video games is often seen as time stolen from physical activities. Research has shown that exercise has many physical and cognitive benefits. But what if exercise could benefit video game performance as well? A new study led by neuroscientist Dr. Marc Roig and his research team from the School of Physical & Occupational Therapy at McGill University, found, for the first time, that it can. The results of this study challenge the preponderant view that video gaming and physical activity are antagonistic activities. The findings were published online in the journal Medicine & Science in Sports & Exercise.

“The idea for the study actually came from two of my students in The Memory Lab , Bernat de Las Heras and Orville Li,” explains Dr. Roig, the study’s senior author. “They devoted so much time and effort investigating the impact of exercise on brain plasticity and cognition in people who have various conditions such as stroke or Parkinson’s Disease, that they were curious to also explore the relationship between exercise and video game performance, a leisure activity that some of them are very familiar with. The question was whether a single bout of exercise could improve video game performance?”

Several studies have shown that increased screen time, including video gaming is associated with low levels of physical activity and that video gamers who exceed screen-time limits are at greater risk of experiencing health issues associated to physical inactivity. The evidence also reveals that a lack of physical activity combined with increased sedentary activity puts people at a greater risk of experiencing health issues including cardiometabolic clinical conditions such as hyperlipidemia, coronary heart disease and diabetes as well as psychosocial issues. Participating in an exercise program can improve overall health, reduce the risk of developing these sedentary-related cardiometabolic health problems and is also shown to have positive effects on cognition.

Discovering the benefits of exercise to gaming

Conducting their work at The Memory Lab, the researchers showed that as little as 15 minutes of intense cardiovascular exercise, performed immediately before playing a video game, improved the performance of the popular online video game, League of Legends (LoL). To complete the study, a group of young individuals were asked to either perform intense cardiovascular exercise, or rest, immediately before playing the same customized mission in LoL. Their performance in the video game was observed and documented and found to improve after exercise in comparison with rest. The research group was excited to find these results not only because exercise can have a positive effect on video gaming performance but also because this is the first time this has been demonstrated.

This positive relationship of exercise and video gaming could have an important impact on the growing number of people who play video games worldwide. The latest statistics show that there are 2.3 billion video game players in the world and this number is expected to increase to 2.7 billion by 2021. Online video game platforms such as League of Legends or Fortnite have 67 and 78.3 million players monthly respectively. At the same time as video game use is increasing, as a society we are failing to promote physical activity in younger individuals. The findings in this study could produce a dramatic shift in the video game discussion as the results provide a strong argument to convince the rapidly growing number of video gamers in the world to become more active physically.

“It was surprising that most participants benefited from the effects of exercise regardless of their fitness level and their emotional response to exercise,” notes Dr. Roig. “It was striking to see that those participants who were not in exceptionally good shape or were not particularly crazy about exercise also improved their video game skill level after the single bout of exercise. This suggests that this intervention could be suitable for many individuals in our society. Video gamers could potentially integrate exercise into their training routines not only to enhance their video game performance but also to benefit from the well-known effects of exercise on physical and cognitive health.”

Plans to expand on this research in the future

Looking ahead, the group would be interested to see whether these findings can be extrapolated to other video games and whether other exercise modalities would show similar effects. It would also be interesting to look into potential underlying mechanisms and whether multiple exercise sessions would have summative effects on video gaming skills. Finally, but not the least important, one could ask whether the results of this study will be enough to change the habits of sedentary video gamers and their views on physical activity. 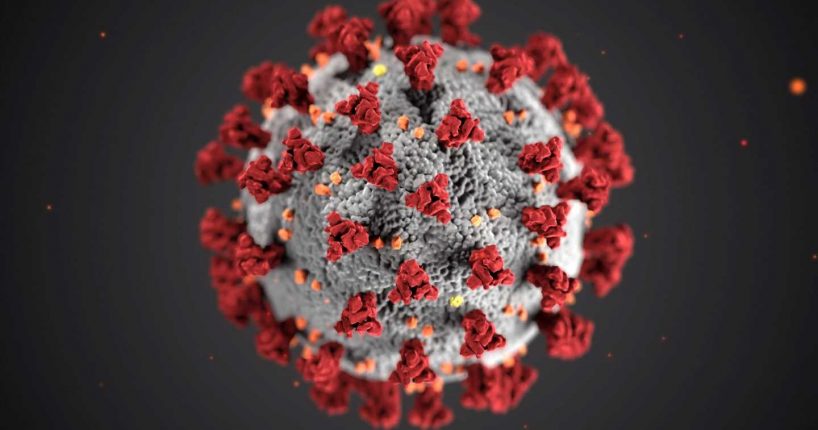 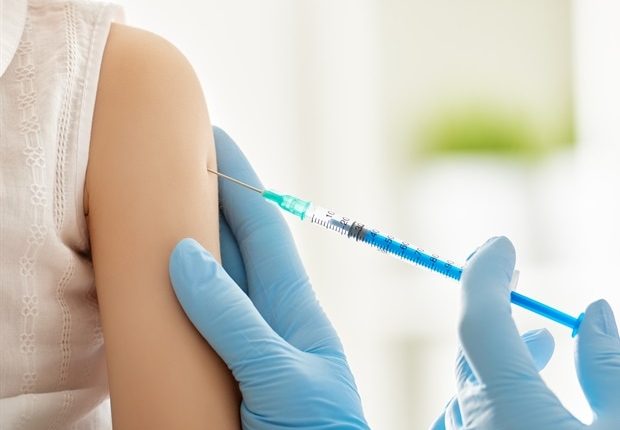 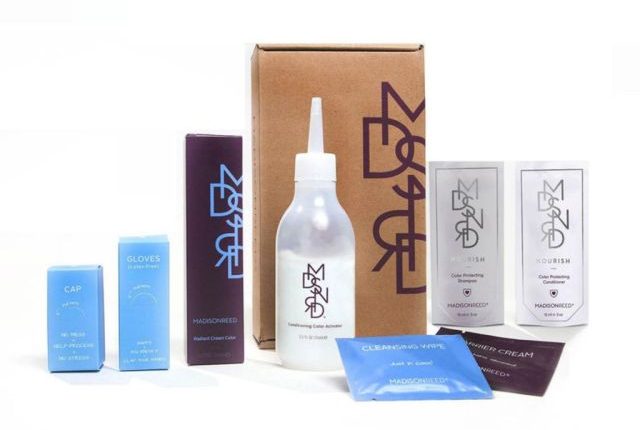