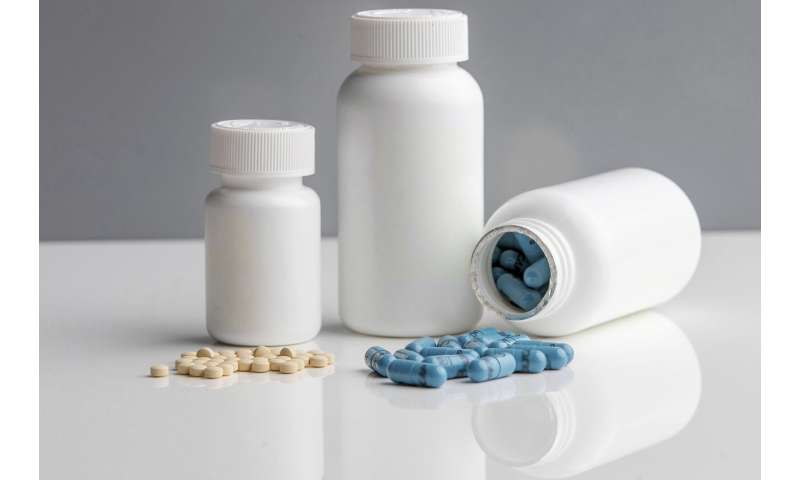 A daily pill combining four cholesterol and blood pressure medicines taken with low-dose aspirin cut the risk of heart attacks, strokes and heart-related deaths by nearly one third in a large international study that’s expected to lead to wider use of this “polypill” approach.

For more than a decade, doctors have been testing whether the cheap, all-in-one combo pills could make it easier to prevent heart disease, the top killer worldwide. Friday’s results show their value—and not just for poor nations.

“It’s for all sensible countries,” said Dr. Salim Yusuf of McMaster University in Hamilton, Ontario. “If the rich countries don’t want the benefit, that’s their prerogative.”

He helped lead the study and gave results at an American Heart Association conference. They also were published by the New England Journal of Medicine.

At least half a dozen companies sell polypills outside the United States, including several in Europe, but they’re not widely used or marketed. Doctors have been reluctant partly because no big, international studies have shown they can lower heart attacks and deaths—not just risk factors such as high blood pressure.

“I think this will change with our results,” Yusuf said.

The study is very important and “the best data we have so far” on polypills, said Dr. Eugene Yang, a University of Washington heart specialist who leads a heart disease prevention panel for the American College of Cardiology.

In the United States, “I could definitely see” using a polypill in places with big health disparities and access to care problems, he said. One small study last year in Alabama suggested benefit. 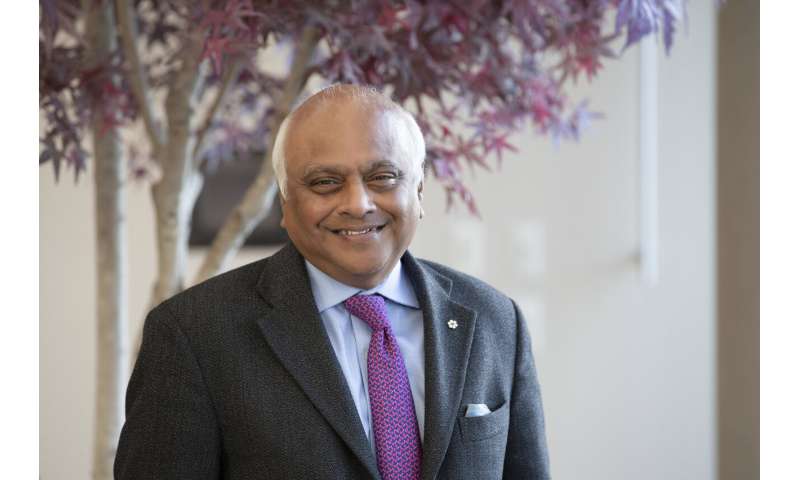 The new study tested Polycap, a pill from India-based Cadila Pharmaceuticals Ltd. that contains three blood pressure medicines (atenolol, ramipril and the “water pill” hydrochlorothiazide) plus a cholesterol-lowering statin. It sells in India for about 33 cents a pill.

Researchers enrolled more than 5,700 people, primarily in India and the Philippines plus Colombia, Canada, Malaysia, Indonesia, Bangladesh, Tanzania and Tunisia. Men had to be at least 50 years old and women at least 55. All were at moderate risk of heart problems because of high blood pressure, diabetes or other conditions.

They were divided into groups and given either low-dose aspirin (75 milligrams), the polypill alone, the polypill plus aspirin or placebo pills. One group was assigned to get vitamin D, but those results are not available yet. Neither the participants nor their doctors knew who was taking what until the study ended.

The study was to have run for five years and to have included 7,000 people, but drug delivery problems and the coronavirus pandemic forced researchers to cut it short. After just over four years on average, aspirin alone did not make a significant difference, and the polypill alone showed a trend toward modest benefit.

However, the polypill plus aspirin showed clear value, reducing the heart-related problems and deaths by 31%. About 4% of people in this group died or suffered one of the heart problems being tracked versus nearly 6% of those on placebo pills.

The side effects were minimal. About 1.5% more of the polypill users had dizziness or low blood pressure, but they could be switched to a lower dose if that happened, Yusuf said.

“We now have direct evidence” from several studies with clearly consistent results and no safety concerns about the value of polypills, said another expert with no role in this work, Anushka Patel, a cardiologist at Royal Prince Alfred Hospital in Sydney, Australia.

“The public health impact … could be enormous,” she said.

The study was funded by the Wellcome Trust, a British charity that supports research; Cadila Pharmaceuticals; and other public and private research organizations.