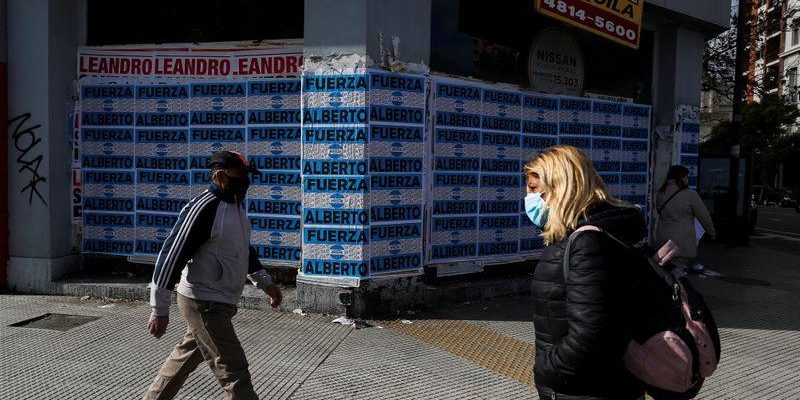 BUENOS AIRES (Reuters) – A single dose of Russia’s Sputnik V or the Oxford University-AstraZeneca vaccine reduces mortality from COVID-19 by between 70% and 80% in people aged 60-plus, real-world data from Argentina’s national inoculation program show.

The preliminary study data, released on Friday by the country’s health ministry, involved some 450,000 people aged 60 years of age and above who received one or two doses of either vaccine, which are the most widely used in Argentina.

“The first dose generates almost 80% immunity, the second, in general, increases that response and makes it more durable over time,” Health Minister Carla Vizzotti said in a statement, adding with a second dose mortality decreased around 90%.

Argentina’s inoculation campaign has been built around the Sputnik V and AstraZeneca vaccines, as well as using Sinopharm and CoviShield shots. The country has vaccinated over 19 million people, of which 3.8 million have received two doses.

This week the country passed 90,000 deaths from COVID-19 as it tries to leave behind a painful second wave of the virus. It currently has one of the highest average daily death tolls in the world, behind only Brazil, India and Colombia.

Vizzotti said that the data supported the country’s immunization strategy of having a 12-week gap between the first and second shot, saying this was done in order to cover as much of the population at risk as possible with a single dose.

“It was an appropriate decision and the results of this study confirm that high protection has been achieved in the vaccinated population,” she said.