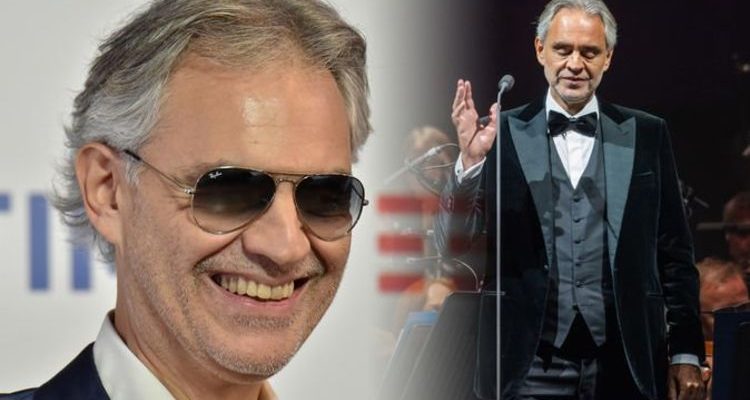 Andrea Bocelli, 61, who is currently embarking on a worldwide tour, was diagnosed with glaucoma following a football accident, and by the age of 12 became completely blind. Born to Alessandro and Edi Bocelli, doctors advised the couple to abort Andrea, as they predicted he would be born with a disability.

It became evident at birth that the singer had numerous problems with his sight, and was eventually diagnosed with congenital glaucoma.

At the age of 12, Andrea lost his sight completely after an accident during a football game.

He was hit in the eye playing the position of goalkeeper during a match, and as a result, suffered a brain haemorrhage.

Doctors used leeches in a last effort to try and save his sight, but they were unsuccessful and Andrea remained blind. 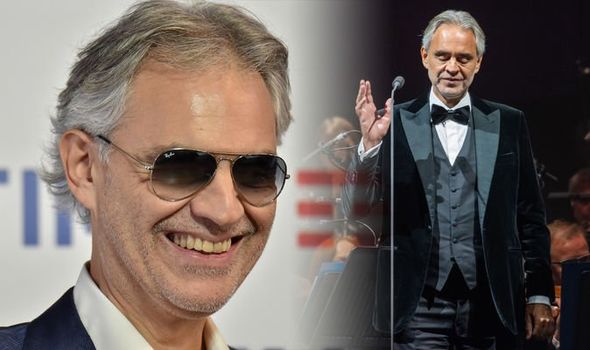 So what is glaucoma?

Glaucoma is a common eye condition where the optic nerve, which connects the eye to the brain, becomes damaged.

The NHS explains: “It’s usually caused by fluid building up in the front part of the eye, which increases pressure inside the eye.

“Glaucoma can lead to loss of vision if it’s not diagnosed and treated early.

“It can affect people of all ages, but is most common in adults in their 70s and 80s.”

The health body says glaucoma doesn’t usually cause any symptoms to begin with, and tends to develop slowly over many years.

For this reason, many people don’t realised they have the condition, and it may only be picked up during a routine eye test.

If symptoms do arise they may include blurred vision or seeing rainbow-coloured circles around bright lights.

The NHS continues: “Both eyes are usually affected, although it may be worse in one eye.” 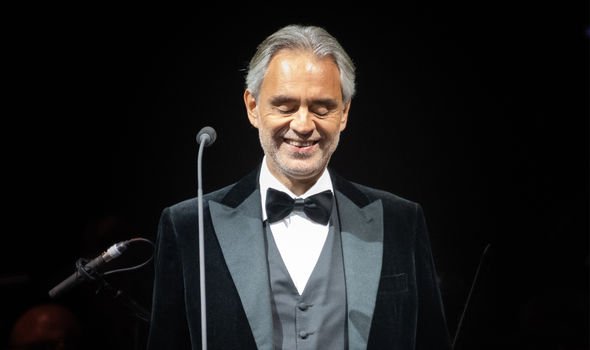 Occasionally, glaucoma can develop suddenly and cause:

Nerve damage in the eye is usually related to increased pressure in the eye. 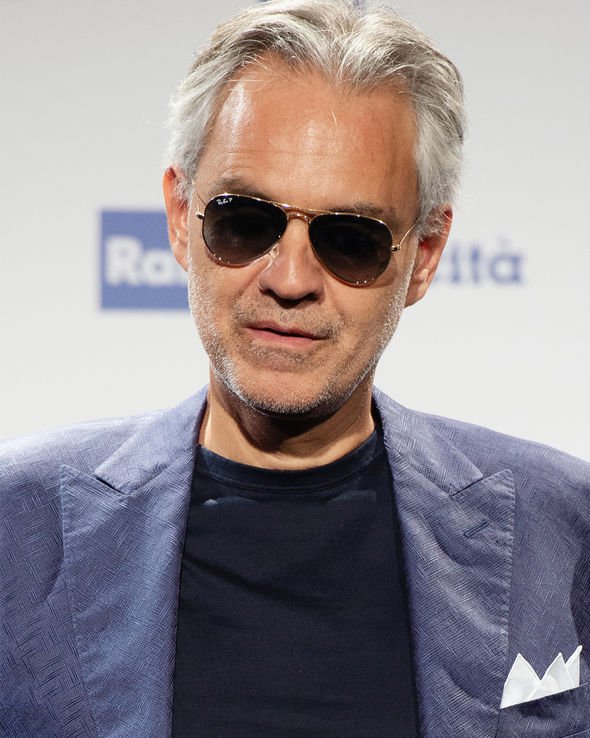 Mayo Clinic advises: “Elevated eye pressure is due to a buildup of a fluid (aqueous humor) that flows throughout the inside of your eye. This internal fluid normally drains out through a tissue called the trabecular meshwork at the angle where the iris and cornea meet.

“When fluid is overproduced or the drainage system doesn’t work properly, the fluid can’t flow out at its normal rate and eye pressure increases.

“Glaucoma tends to run in families. In some people, scientists have identified genes related to high eye pressure and optic nerve damage.”

How to prevent glaucoma

Previous: Black Latte: Detox thanks to the active carbon in the coffee
Next: 9 celebrities who love the keto diet
Related posts
Pet Care News