It’s been a couple of weeks now since communal spaces like gyms began to close, and we all headed indoors to try to flatten the curve of the COVID-19 pandemic. Deprived of access to properly kitted-out training facilities, people have been getting creative with their home workout routines, turning random pieces of furniture into gym equipment and using household objects as weights.

Zachary Skidmore from Jackson, Ohio went a few steps further, and constructed his own gym entirely out of timber. “So my gym closed,” he wrote in a Facebook post. “So I grabbed a chainsaw and went to work.”

Using nothing but wood and ropes, Skidmore was able to construct a remarkably sophisticated array of gym equipment, including a bench press (complete with a tree-trunk barbell), a cable machine, rowing machine, and even a fully functional treadmill. He demonstrated his ingenuity in a video, which shows how he built the woodland workout space, dubbed the “Lumber Jacked Gym,” with his own hands in the first two weeks of lockdown.

Originally contemplating a bodyweight-centric workout that wouldn’t require any equipment, Skidmore told Storyful that he was inspired to build his own bench after he saw a fallen tree in his yard. “After I made the bench I made some dumbbells for a more real-gym feel,” he said. “And at that point I realized, I had nothing but time due to work being postponed from COVID-19. So why not continue?”

The entire process took around 60 hours of work, and despite the impressive results, Skidmore claimed to have been improvising the whole thing. “Some pieces of equipment I drew out before the sun came up to get an idea, but for the most part I was just making it up as I went along,” he said. “Between the engineering and planning of how to execute parts, I was going as fast as I could because I wanted to get back to my normal workout routine.” 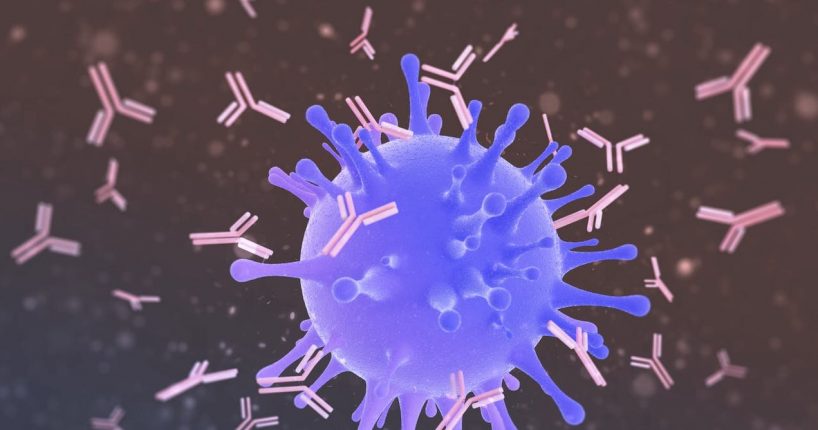 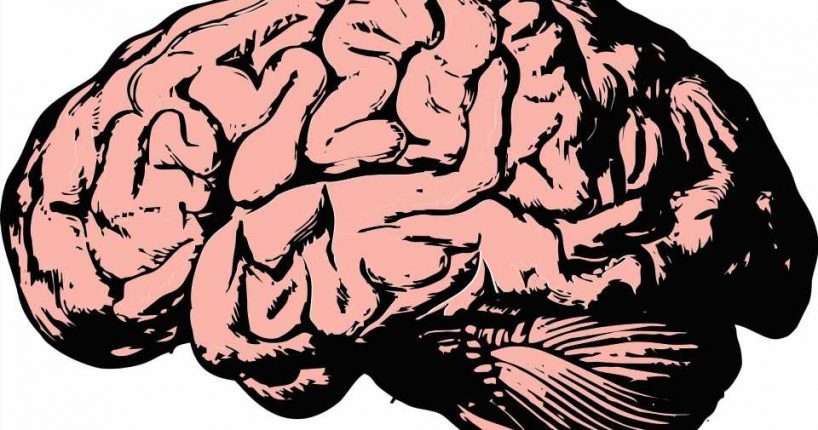 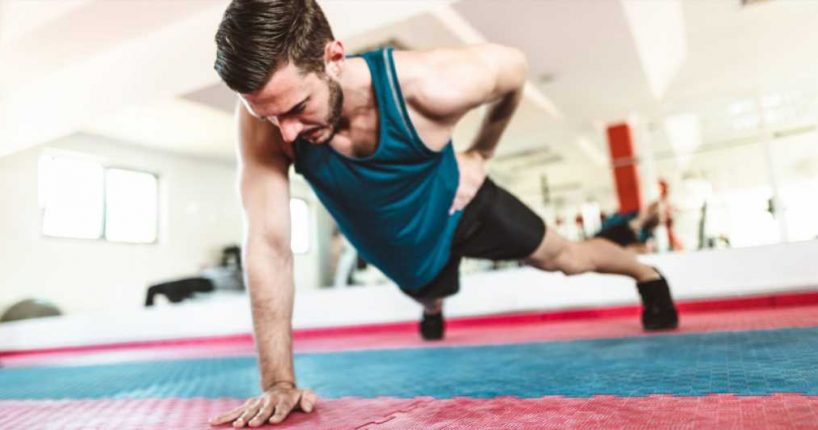