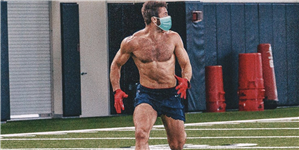 Patriots fans may be wondering if Julian Edelman can maintain the same level of production they’ve come to expect from the NFL star now that Tom Brady has departed New England for the Tampa Bay Buccaneers, where he’ll be teaming up with fellow Patriots legend Rob Gronkowski. But when it comes to his offseason training, at least, they can safely put to rest any ideas that the wide receiver is slumping.

In a new photo shared to his Instagram account yesterday, Edelman showed off his shredded, shirtless physique with a photo captured mid-stride on a passing route. (It’s not clear who was throwing Edelman the football, unfortunately.) As an added bonus, Edelman also appears to be adhering to safe social distancing practices, donning a surgical face mask in lieu of his helmet.

In a caption accompanying the photo, Edelman joked, “New face mask, same routine.” The one-liner prompted others—including TB12 himself—to weigh in. “Gonna be a hell of a story,” Brady wrote in the comments, a reference to Edelman’s oft-quoted line during the Patriots’ historic comeback over the Atlanta Falcons during Super Bowl LI in 2017. “The squirrel has morphed into Wolverine,” another fan wrote.

Edelman certainly hasn’t been shy about giving fans a look at his grueling training sessions this offseason. (And the results, as we’ve been quick to point out in the past, usually speak for themsleves.) In April, he teamed up with Planet Fitness to host a 20-minute session that included pushups, lunges, jumping jacks, and other simple bodyweight movements.

Even if you don’t have the luxury of an NFL training facility, you can still get on your way to building a physique as impressive as Edelman’s. Start with our best workout and diet advice for people in self-isolation. 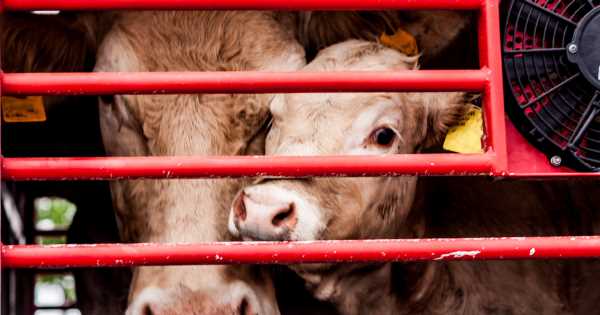 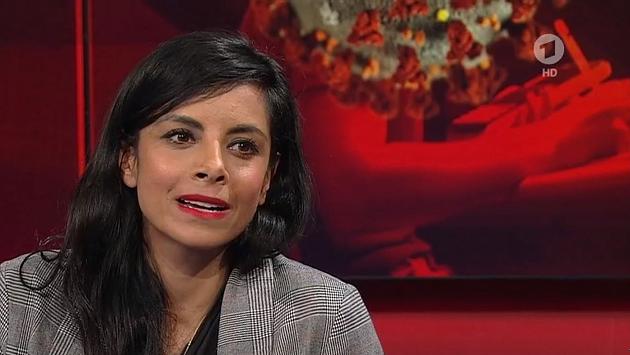 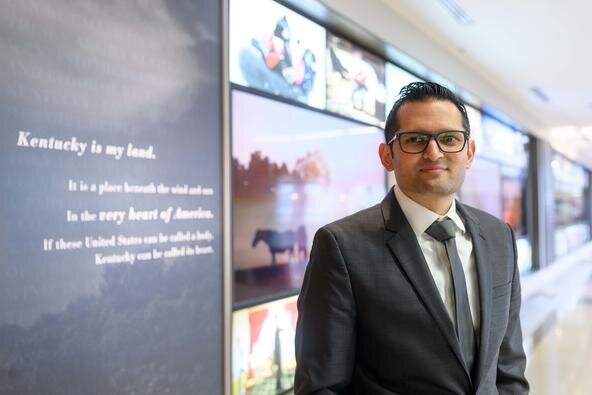 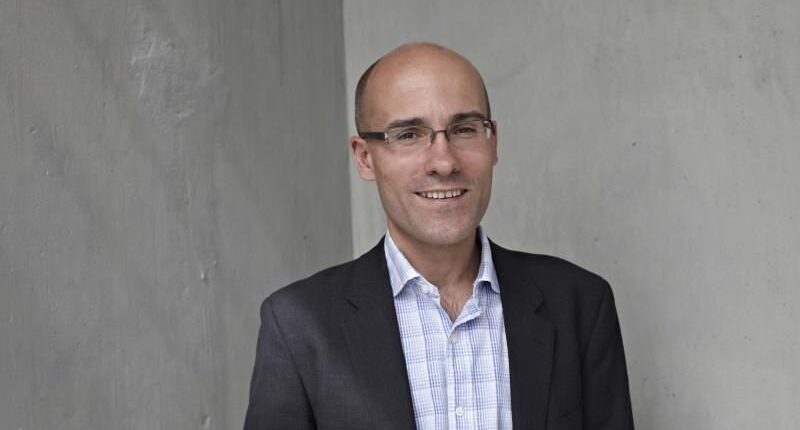 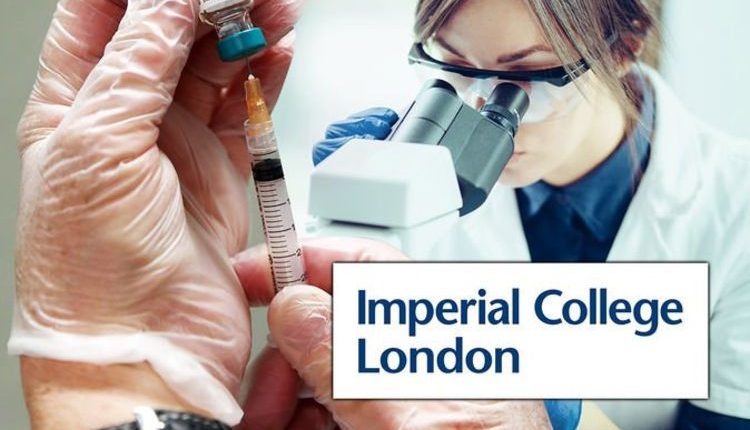 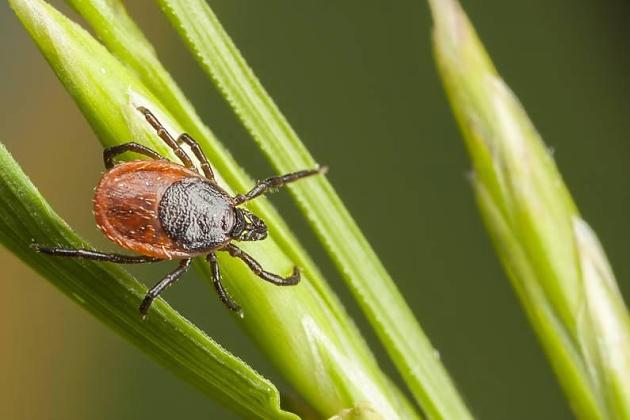 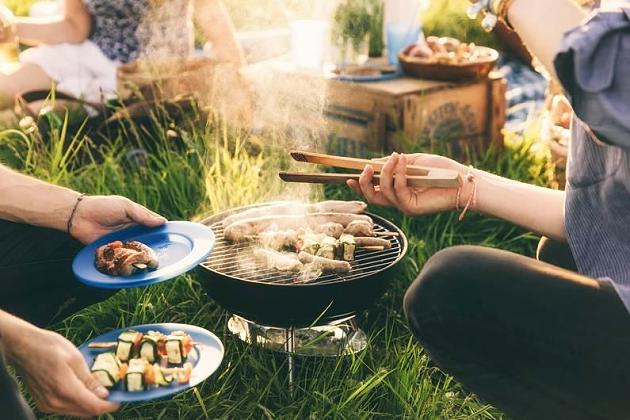