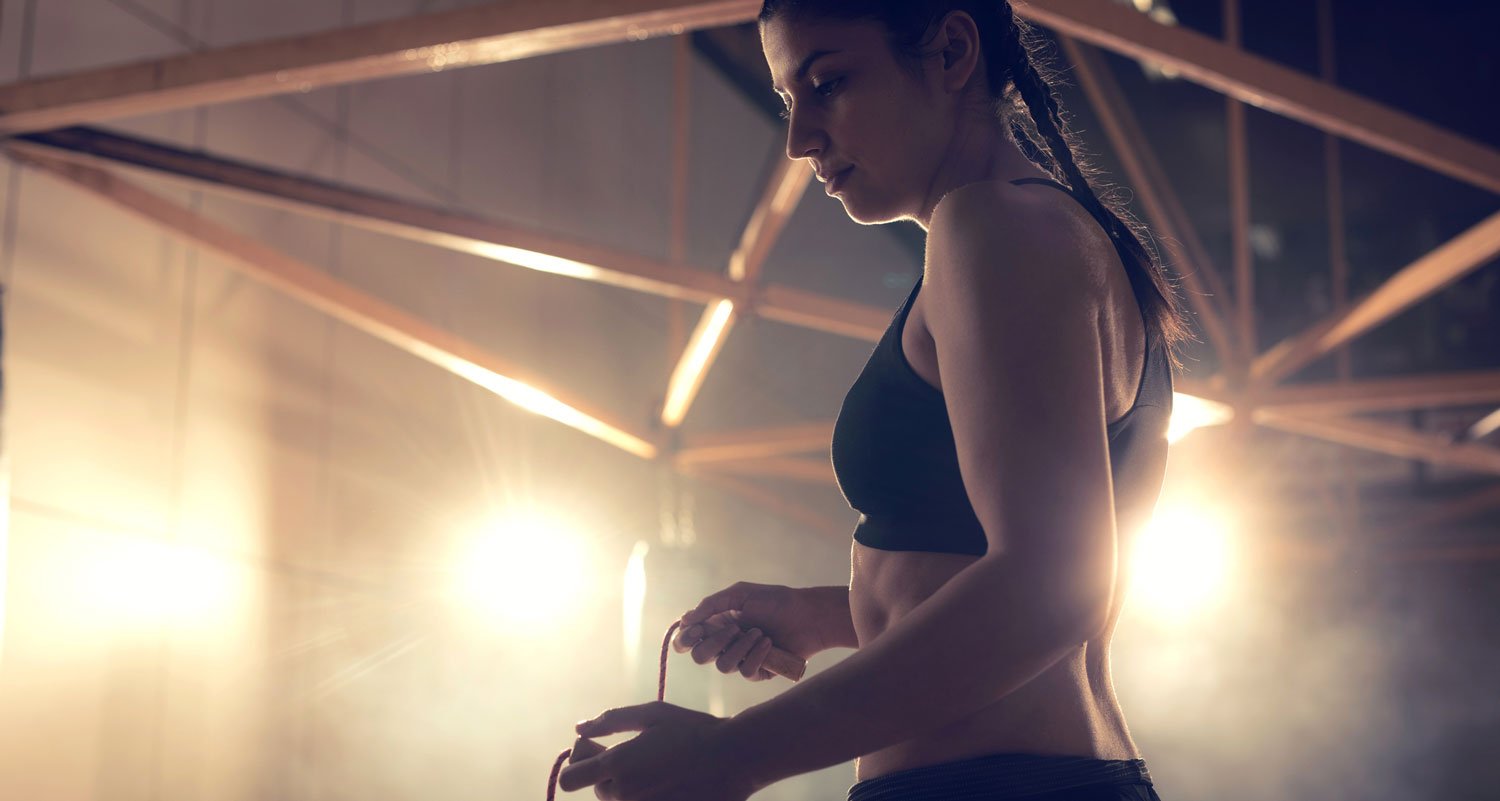 Home » Fitness » How Many HIIT Workouts Should You Really Be Doing Each Week?

Just because you can get them over with faster doesn’t mean you should be crushing HIIT workouts every day though. How often you work HIIT into your routine depends on your fitness goals, but Rosante recommends three to four days a week max, with a day or two of rest in between. “Depending on the type of HIIT you’re doing, a day or two is often enough to allow your body’s energy systems to recover and adapt to the training stimulus, allowing you to attack your next session, hard,” he explains.

And don’t worry—just three days of HIIT a week is enough to burn serious fat, according to one study conducted by The University of Western Ontario. When participants did four to six 30-second treadmill sprints (resting for four to six minutes in between each sprint), they burned way more fat than another group of participants who slogged it out doing steady-state cardio for 30 to 60 minutes three times a week.

Not sure where to start? HIIT can really be applied to most workouts. “A great way for beginners to incorporate HIIT is to pick an exercise you’re familiar with—running, cycling and swimming are great examples—and alternate between 30-second bursts of intense work, where you’re working at your maximum capacity, then backing off to a moderate or even resting pace for 30 seconds,” says Rosante. “Alternate between that 30 seconds of work/30 seconds of rest combo for 15 to 35 minutes.”

But if you’re not familiar with a certain exercises—say, strength training—don’t jump right in and start applying HIIT to those workouts. “You don’t want to apply intensity to something you’re not good at,” says Rosante. “Focus on learning the exercises with great form at a moderate tempo first, then add intensity.”

Whatever your exercise of choice, remember that half of HIIT stands for high-intensity. “You have to really push to your max during the intense intervals,” says Rosante. “Half-hearted efforts won’t produce the same results as giving it your all.” When it comes to HIIT, less truly is more—you want to feel like you literally could not do another minute when your HIIT session is over; if you feel like you could keep going, well, you probably weren’t pushing yourself enough.

The plus side is if you’re only doing 30-second sprints versus 30 consecutive minutes on the treadmill for example, 30 seconds of high-intensity is a lot easier to maintain than 30 minutes—even if you’re doing it over and over again.

Previous: 6 Ways To Prevent Mercury In Retrograde From Totally F-ing Up Your Life
Next: Experts Say This Could Be The Secret To A Good Night's Sleep
Related posts
Pet Care News