While the general consensus seems to be that 10,000 steps is a good number to aim for each day as part of an active lifestyle, YouTuber and distance runner Elijah Orr decided to set himself more of a challenge by doing 10x that amount, and aimed to hit 100,000 steps in 24 hours, tracking his progress.

Things get off to a pretty good start. He’s hit more than 8,000 steps by 8 a.m. just by making the journey to the coffee shop on foot instead of driving or making coffee at home. He then sets off on an 8-mile run, and then walks to get breakfast, bringing his morning step count up to 25,000.

After a couple of long walks around the park and his neighborhood (with a 30-minute nap and protein shake in between to replenish his waning energy), Elijah is more than halfway towards his goal, with 52,090 steps under his belt. But this is where the physical toll of the challenge starts to become apparent.

“The calves and the quads are barking at me,” he says after another 5-mile run. He finishes the day on 82,818 steps, but is uncertain whether he’ll be able to complete the rest of the challenge the following morning before his time runs out. “I can barely move my legs, I’m so stiff right now,” he says, “all the walking has absolutely killed my legs.”

That level of continuous physical activity means that within just 24 hours, Elijah has lost 3 pounds. It also means that he’s so exhausted, and has placed so much strain on his body, that he spends the entire day sleeping it off.

Previous: How to give yourself a full body MOT on your sofa
Next: SARS-CoV-2 mutations do not appear to increase transmissibility
Related posts
Pet Care News 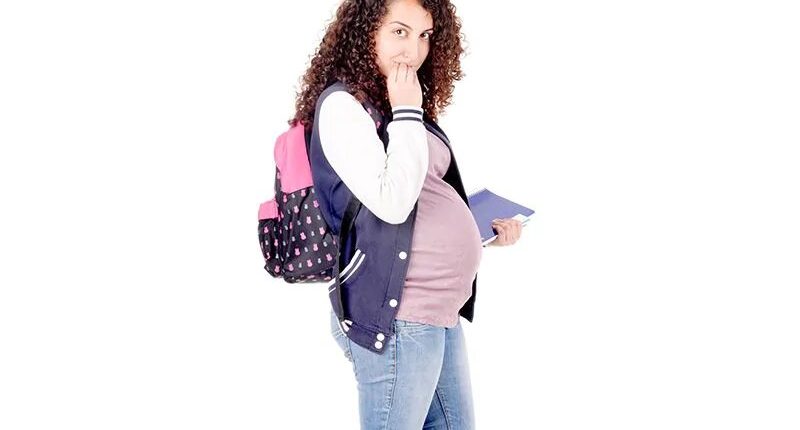