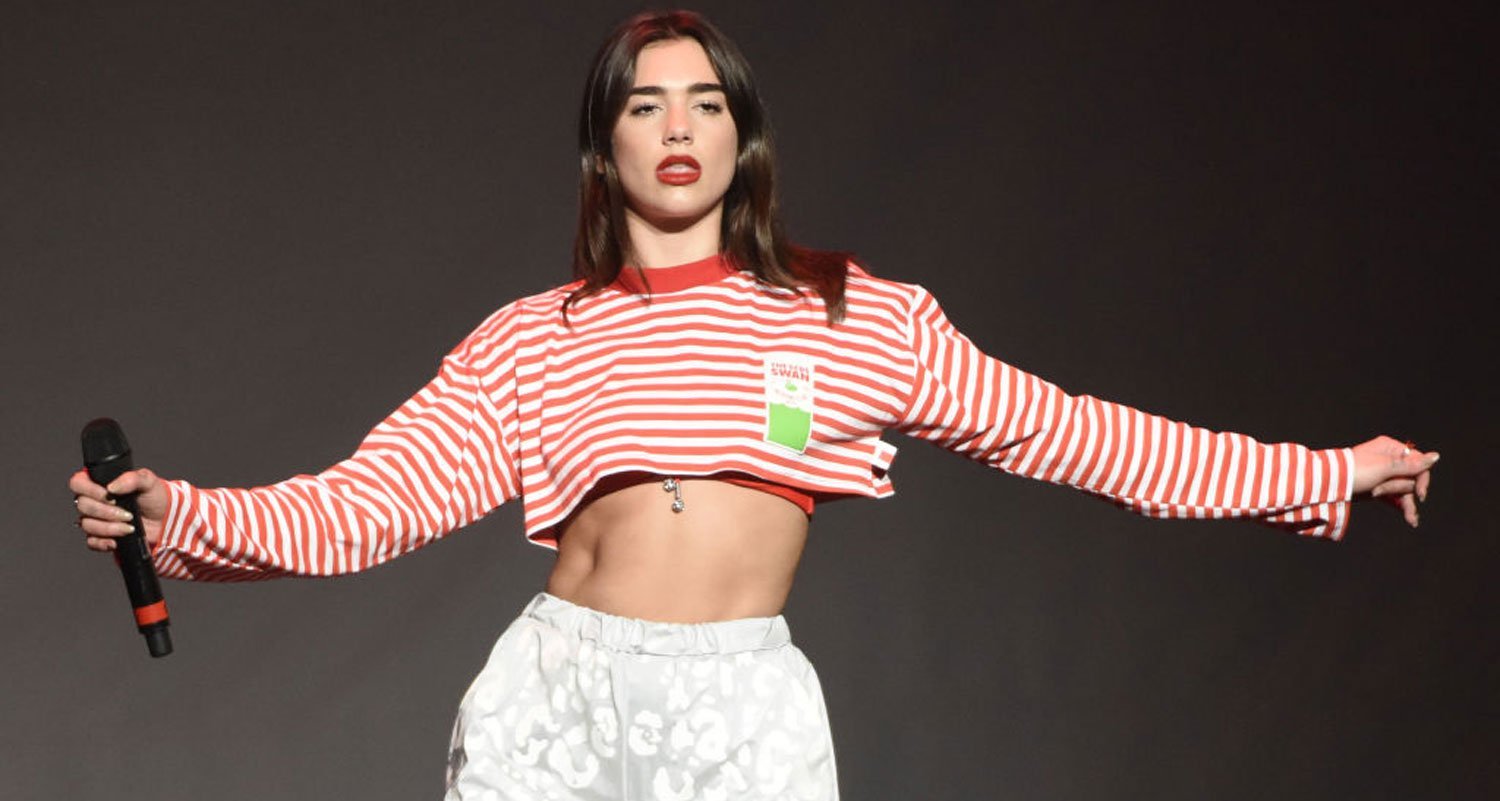 Unless you’ve been living in an alternate radio/Spotify/pop culture –free dimension, it’s a sure-fire bet you know who Dua Lipa is. In case you haven’t though, here’s a real quick update: she’s a British muso with a killer set of pipes and some seriously chiselled abs.

But just when we thought her buffness could only be the result of a.) her slogging it out at the gym for hours on end, or b.) the fact she won the genetic lottery, she dished up all her sculpting secrets. And turns out, it’s actually pretty darn doable.

“It’s high-intensive interval training, but it’s so quick, it’s over before it’s even started!” she told Vogue.

Yup, the 22-year-old has such a jam-packed schedule – with performing and touring and the like – that she only works out for 15 mins at a time.

Thank you ATL. Thank you Music Midtown. The energy was insane. I wanna do it all over again xxxx

Her go-to moves to get the heart-rate going?

Jumping jacks, mountain climbers and burpees. In fact, she even goes so far as to credit these exercises with getting her through the intense, high-energy shows she’s famous for.

“I’m still trying to see what my boundaries are and how far I can push myself and when I need to rest,” she added.

And when she’s not feeling these cardio classics, she gets the gloves on.