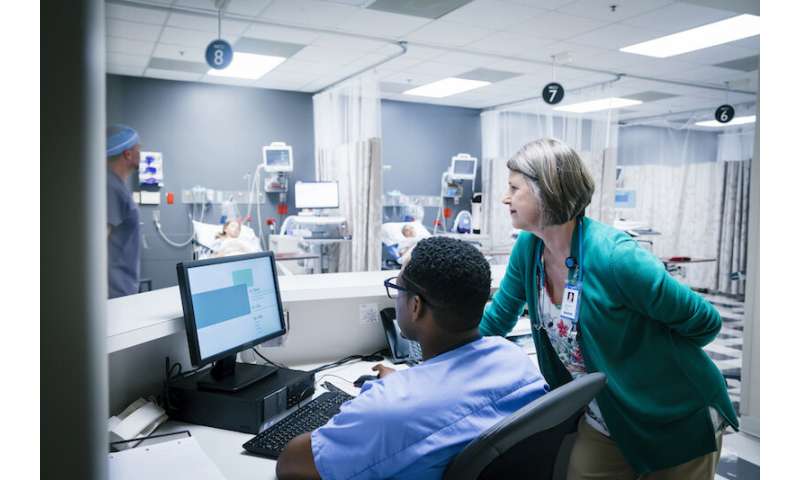 The researchers, whose findings published today in BMJ, poured over nine years’ worth of Medicare claims data to report on outcomes of patients who received care in observation units and emergency departments in the 30-day period following hospitalization.

The investigation by UT Southwestern cardiology experts was motivated by a rise in post-hospitalization deaths among heart failure and pneumonia patients targeted in the Hospital Readmissions Reduction Program (HRRP). The program reduces payments to hospitals with excess readmissions.

“Our research results were reassuring. We found that although the use of observation units and the emergency department as avenues of care in the post-hospitalization period has increased in recent years, there was no increase in mortality risk in these settings,” says Rohan Khera, M.D., a cardiology fellow at UT Southwestern and lead author for the study.

Khera and his team analyzed inpatient and outpatient Medicare claims from 2008-16. This time frame spanned the announcement and implementation of the HRRP.

During that period, there were 3.7 million hospital admissions for heart failure, 1.6 million hospitalizations for myocardial infarction, and more than 3.2 million for pneumonia among Medicare beneficiaries 65 years of age and older.

The overall post-discharge 30-day mortality rate was 8.7 percent for heart failure, 7.3 percent for acute myocardial infarction, and 8.4 percent for pneumonia.

Patients with heart failure, but not those with acute myocardial infarction or pneumonia, experienced an increase in post-discharge 30-day mortality; however, researchers say this increase preceded the announcement of the program and was concentrated among patients who sought no post-discharge acute care, nearly half of whom had been sent to hospice.

“While observation units and the emergency department were increasingly used as avenues of care in the post-discharge period, there has been no increase in the mortality risk in either setting,” explains Khera. “Our findings suggest that some of the increase in mortality may be due to transition of end-of-life care from being in the hospital to the period following hospitalization.”

Khera says he’s putting that hypothesis to the test in his next study.