Sleep apnoea, snoring and nightmares are all caused by a person having a restless night due to the increased heat during the summer. With summer days and nights well and truly upon us and with the return of the heat, so brings the return of restless nights – which could lead to nightmares, an expert has claimed. As the body prepares for sleep, dilation of blood vessels in the skin facilities heat loss, producing an important signal for sleep onset. Hot temperatures make it harder for the body to shed heat and cool itself. The steamy and humid nights cause a person to wake up more often during the night and this reduces sleep efficiency.

If you’re sleeping in a room which is too warm, your body’s core temperature is unable to lose that heat and your sleep will be disturbed.

“In order for us to get a good night’s sleep, we need to lose around 1C of our internal body temperature, which sits around 37C,” Dr Neil Stanley of the British Sleep Society told MailOnline. We typically lose that through our head or face, which pokes out of the duvet.

“If you’re sleeping in a room which is too warm, your body’s core temperature is unable to lose that heat and your sleep will be disturbed.”

When a person has disturbed sleep it can result in a greater “sleep intensity” which makes a greater brain activity and makes dreams more vivid and helps a person to remember their dreams more clearly.

Nightmares are caused by disturbed sleep and occur most offend during REM sleep.

Because of periods of REM sleep becoming progressively longer as the night progresses, a person will find they experience nightmares more often than usual.

Temperatures in the environment, known as ambient temperatures, can have a significant effect on how much and how well a person can sleep. 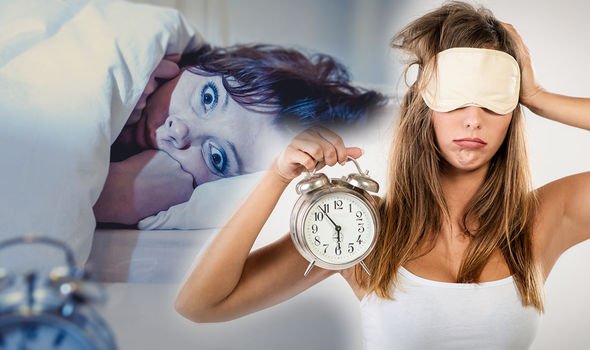 A 2017 study investigated whether anomalous nighttime temperatures harmed the sleep quality of individuals.

The data produced indicated an altered historical sleep pattern due to above-average nighttime temperatures and found that there are close ties between temperature, climate, and human health and well-being.

How to manage temperature to sleep better:

Pay attention to indoor environment both day and night

Air conditioners can help keep things cool throughout the day and night. Keeping bedrooms and other rooms throughout the house dark by closing the shade and curtains will also keep rooms cooler in the warmer months.

Breathable fabrics such as cotton, lined and silk are best choices for sleep clothing. Avoid synthetics such as polyester as the fabric is not breathable. On particularly warm nights, its advisable to sleep with no clothes. 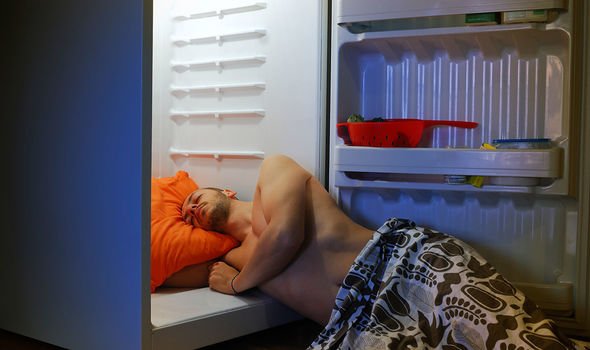 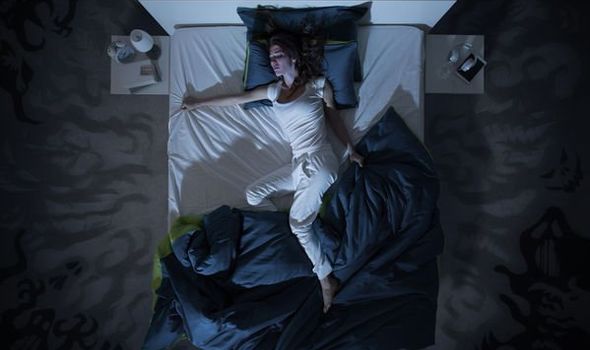 Body temperature stays elevated for roughly four hours after exercise. Exercising in the evening can impede and delay the important downward shift in the body temperature and will leave a person awake and unable to fall asleep.

Regular and sufficient sleep serves a crucial role in maintaining and restoring the human body.

Dangers of not having a good night’s rest: