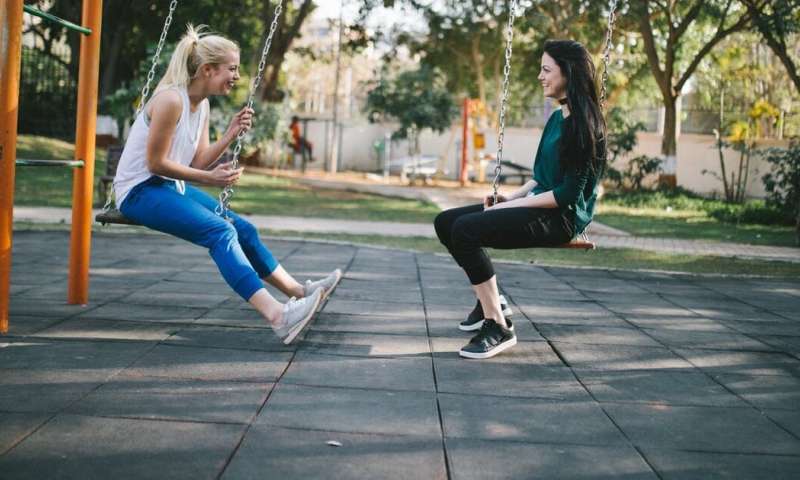 A company in the United Kingdom is offering women a procedure it says can delay menopause up to 20 years and allow women to delay having babies.

But don’t get too excited. The costs and risks are likely to outweigh the potential benefits, plus there’s so much we don’t know about the process.

What is this procedure?

Ovarian tissue cryopreservation is the technical term for a procedure where a small amount of ovarian tissue is collected, via keyhole surgery, cut into tiny slices and then frozen and stored.

Years later, the tissue slices can be thawed and transplanted back into the woman in the hope they will start to produce hormones and release eggs.

Ovarian tissue freezing is not new. It has been used for many years to help young women who face chemotherapy preserve fertility and allow them to have children if and when they recover from their cancer.

Depending on the type of cancer and its treatment, a woman’s fertility may recover, but it could also be temporarily or permanently damaged.

When the procedure was first performed in women, it was not known if the tissue would work when it was transplanted. But a 2017 study reported that while the procedure was still experimental, at least 80 babies had been born after transplantation of thawed ovarian tissue. However, the paper does not state the demographics or ages of the women who had given birth after the procedure.

So what’s being offered?

The UK company ProFaM (Protecting Fertility and Menopause) is now offering ovarian tissue freezing to any woman who wants to delay menopause and childbearing.

The company’s founders claim having “young” ovarian tissue transplanted at the time of natural menopause, which on average happens around age 51, can delay menopause up to 20 years.

This, they say, would delay the onset of pesky menopausal symptoms such as hot flushes and health problems such as heart disease and osteoporosis, which are more common after menopause.

They also proudly announce this means that menopause no longer has to be a barrier for women who want to build a career before they have children.

While menopausal symptoms can be disturbing, most women find they decrease with time and don’t stop them from leading productive and enjoyable lives.

There are also proven non-pharmacological methods to relieve menopausal symptoms, such as mindfulness and cognitive behavioural therapy.

If menopausal symptoms are a concern, sticking with methods that are known to be safe would seem a better option than forking out £7,000-11,000 (A$12,500-20,000) for an invasive procedure with unknown risks.

Risks of disease, such as cancer and heart disease, increase as people age. That goes for both women and men. Having ovarian tissue transplantation won’t change that.

Most women who reach menopause can look forward to many healthy postmenopausal years. The best way to maintain your health and reduce your risk of heart disease and prevent osteoporosis is regular exercise.

The promise that freezing ovarian tissue allows women to have babies later in life fails to mention that pregnancy complications increase significantly as women age and are likely to be even greater for women in their 50s and 60s.

The idea that women prefer to establish a career before they have children is also not supported by evidence. Rather, studies of women who freeze their eggs show that not having a partner is the most common reason they haven’t already had children.

In addition to the claims of benefit of ovarian tissue freezing not stacking up, there are many other question marks about this procedure.

It is not known, for example, what proportion of tissue slices will survive the thawing and the transplantation processes. Whether the amount of hormone the slices produce is enough to eliminate menopausal symptoms and risk of disease is also unknown.

If indeed the slices do produce high enough hormone levels, women who still have a uterus will continue to have periods, something most women are glad to see the end of.

Previous: Zika Fever: Everything you need to know about the mosquito-borne viral disease
Next: How to Loosen Up Your Tight Hamstrings
Related posts
Pet Care News